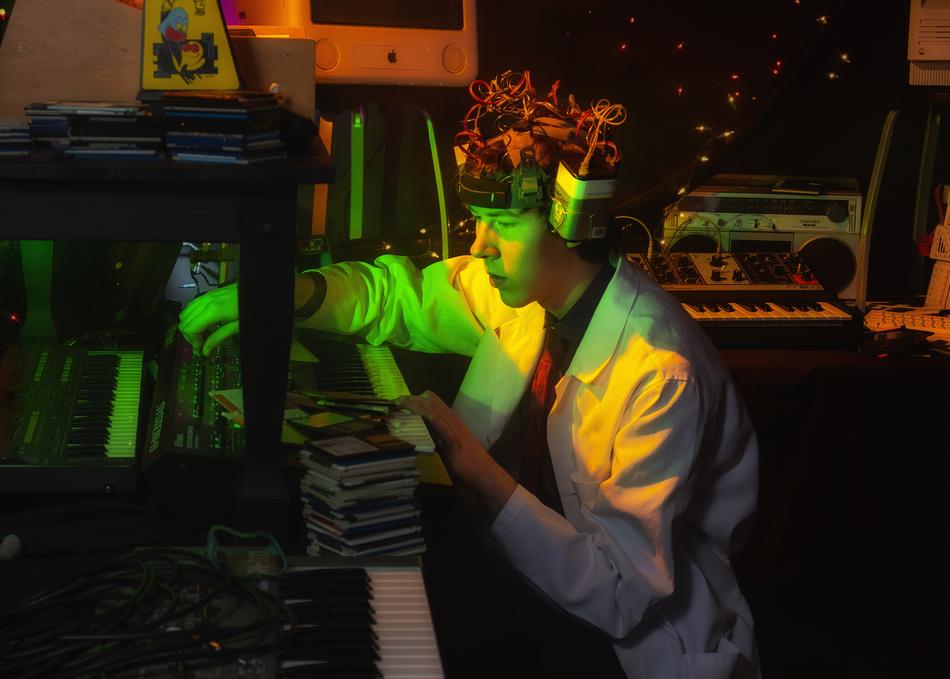 21-year-old Eli Raybon has quickly established himself as a sci-fi weirdo auteur. The staunch non-conformist is now priming his most alluring release yet: a fully-fledged, sci-fi concept album called Supertoys. The record is pure retro-futurism, combining cyberpunk storytelling and disco beats with a myriad of analog synth work.

Raybon will release the first single from Supertoys on March 29th.

“Eli Raybon has done everything in his skinny armed, neophyte power to return synth-infused pop to the collective consciousness. And if that objective at all seems like a long shot, outlets like Vice and Paste have already endorsed him as a maestro of the form.” - Erick Mertz, Bearded Magazine