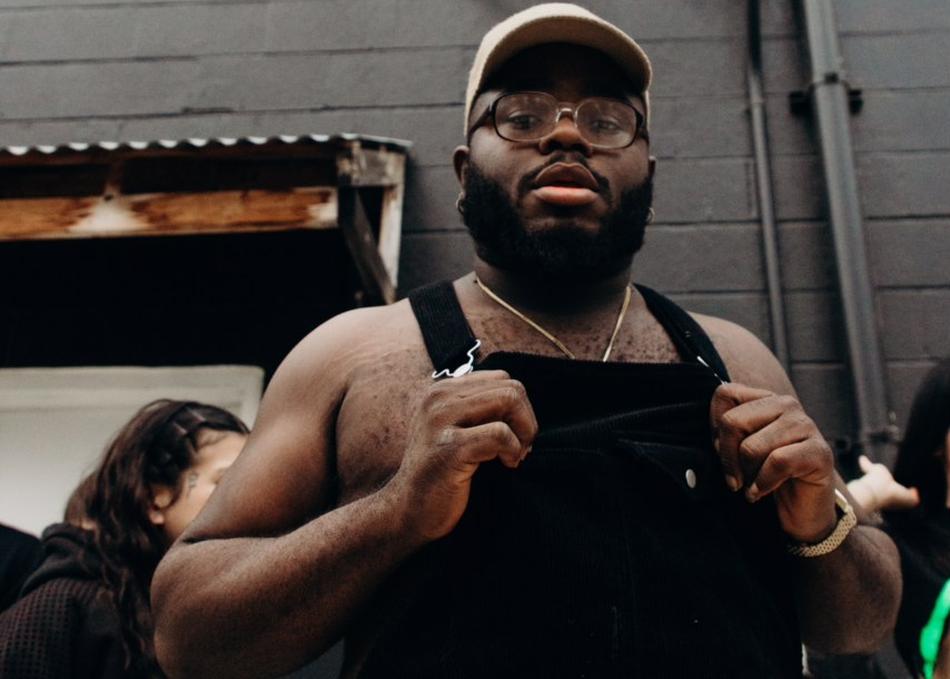 Shirt Off Fe is an Austin,TX based rapper with roots in New Orleans,LA. In 2005 at the age of 14,Hurricane Katrina forced the rapper and his family to relocate to Dallas,TX. He soon moved to Austin and established himself as an artist, where he quickly became respected in Austin’s Hip Hop community, through his electrifying stage presence and also through the many parties and concerts hosted around the city.

Shirt Off Fe is the founder and front man of the Mona Lisa collective ,accompanied by label mates Robot Jones and Lazy G, under the recording label, M.F.L. (Music Fertilizing Life). With his new-age style of rap, that combines conscious lyricism with party-ready, speaker-pounding production, Shirt Off Fe gets the crowd moving with purpose and every song is rooted with divine intention. He boasts a roster of fan-favorite singles, such as “Arson,” “Sonic Boom,” and the highly-acclaimed “Hayu”.

His first album, “Fe in the City Vol.1” was released in early November, along with the official music video to his single "Sonic Boom" currently out on all platforms. Be sure to stream the album, follow his social media, and continue to let music fertilize your life!