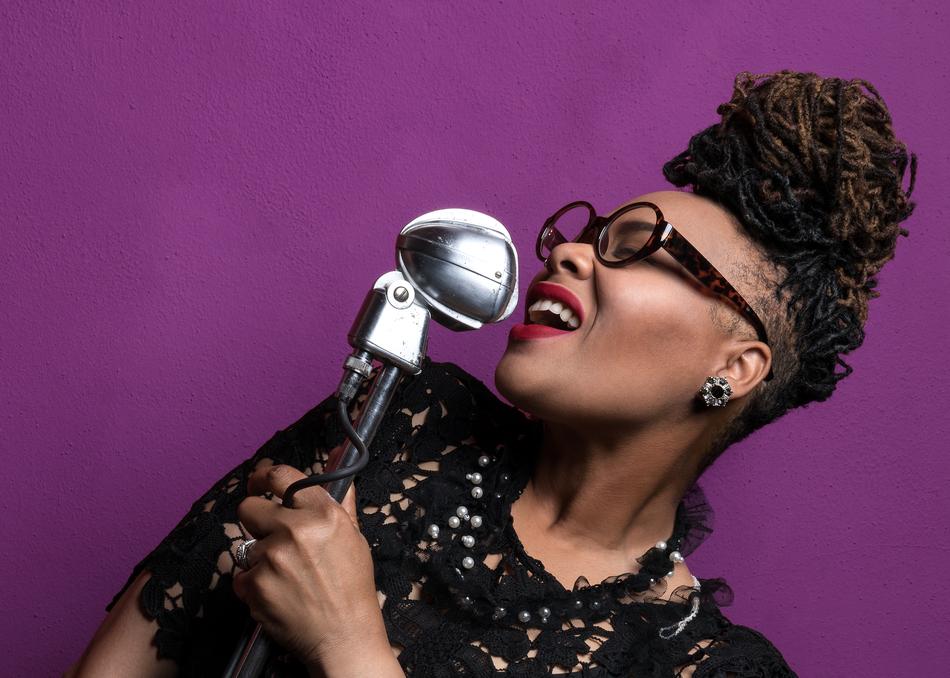 Jai Malano - Practice What is Right

Her debut solo album entitled ‘Rocket Girl’, was released in 2015 and consists of eight original tunes and two obscure tunes. She has also independently released four singles,’ Lay My Heart at Your Grave’, ’Never Look Down’. ‘Hearts Never Break Themselves’, and ‘Practice What is Right’—all available for download. Stops have included France, Belgium, Brazil, Germany, Norway, and Australia. Stateside appearances include the Doheny Blues Festival in Dana Point, CA, the SXSW Music Conference in Austin-TX, the Viva Las Vegas Rockabilly Weekender in Las Vegas-NV, and the ACL Music Festival in Austin-TX. After taking time off to wed and focus on family, Jai Malano is eager to blow audiences away from start to finish as a show-stopping powerhouse no one ever wants to miss.