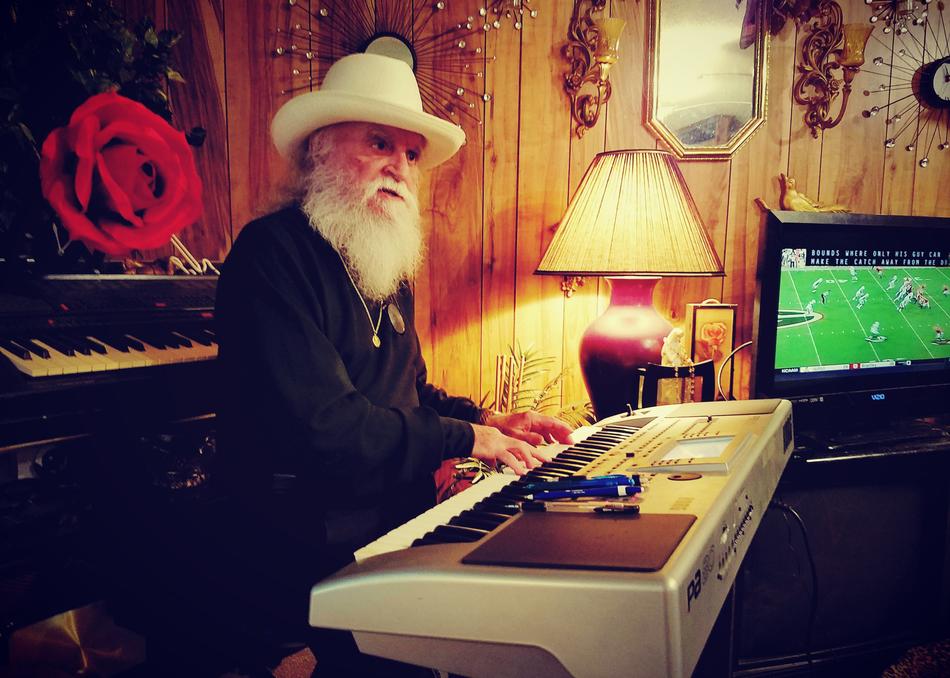 Known for his stunning voice, in the mid-1960s the Jonesville, Louisiana native found himself racing up the Billboard charts, appearing on Dick Clark’s television shows, and performing all over the US and UK on package tours with everyone from Otis Redding to The Yardbirds.

In 2018, Tommy shared with his protege and producer C.C. Adcock, a new batch of original songs that he has (quietly) crafted over the last several years. Remarkably, they are the most powerful and deeply moving of his repertoire to date.

At 78 years of age, Tommy McLain is possibly the last great artist from the pioneer rock n' roll generation left to be rediscovered. His many talents and stage charisma remain completely intact and untarnished after a lifetime spent on bandstands back along the bayous of his home. His story unlocks the history of swamp pop and is a mainline into what is unique about Louisiana music.