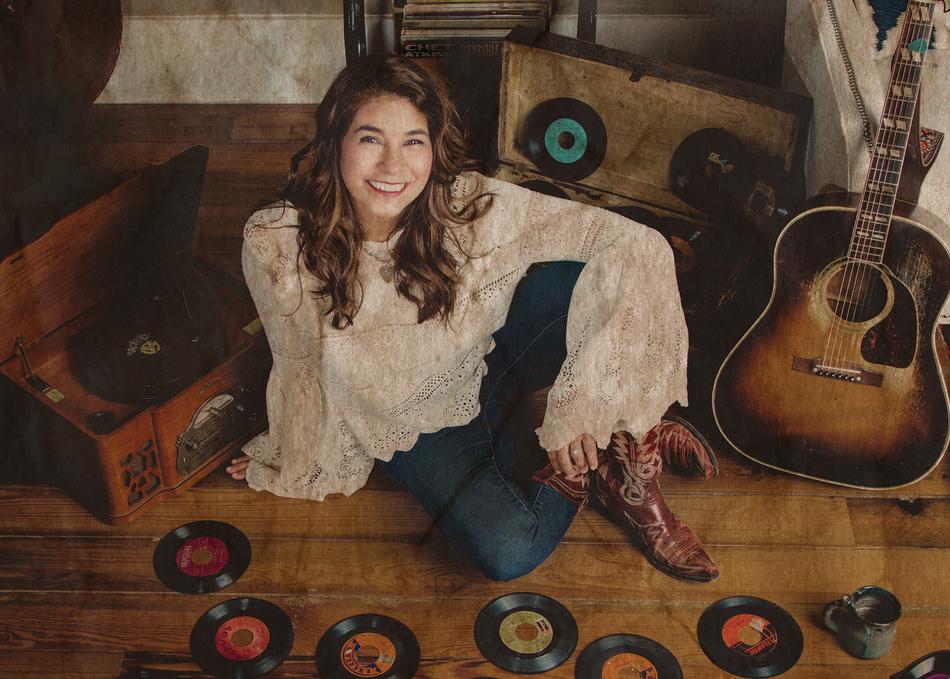 Yvette Landry grew up in Breaux Bridge, Louisiana, where she learned an appreciation for the music, dance, stories and language of her Cajun culture.

Yvette is a musician/singer/songwriter who continues to tour worldwide as a multi-instrumentalist. She has recorded and performed with a host of musicians including Marcia Ball, Darrell Scott, Rhonda Vincent, and most recently with Vince Gill and The Time Jumpers.

Over the past several years, Yvette has traveled the world and played countless cultural festivals. She toured Russia serving as a Cultural Ambassador on behalf of the Library of Congress, and has graced the stage at both the Library of Congress and John F. Kennedy Center of Performing Arts in Washington, DC.

Elected as Governor to the Memphis Chapter of the Recording Academy, Yvette strives to bring cultures and traditions together.

Since her debut CD in 2010, "Should Have Known," Yvette has released four more CD’s: “No Man’s Land” “Me & T-Coe’s Country” and “Oh What A Silent Night” and “Louisiana Lovin’” with her new group, Yvette Landry & The Jukes.

Yvette Landry with Marcia Ball and Friends at Antone’s
1:00am — 1:50am