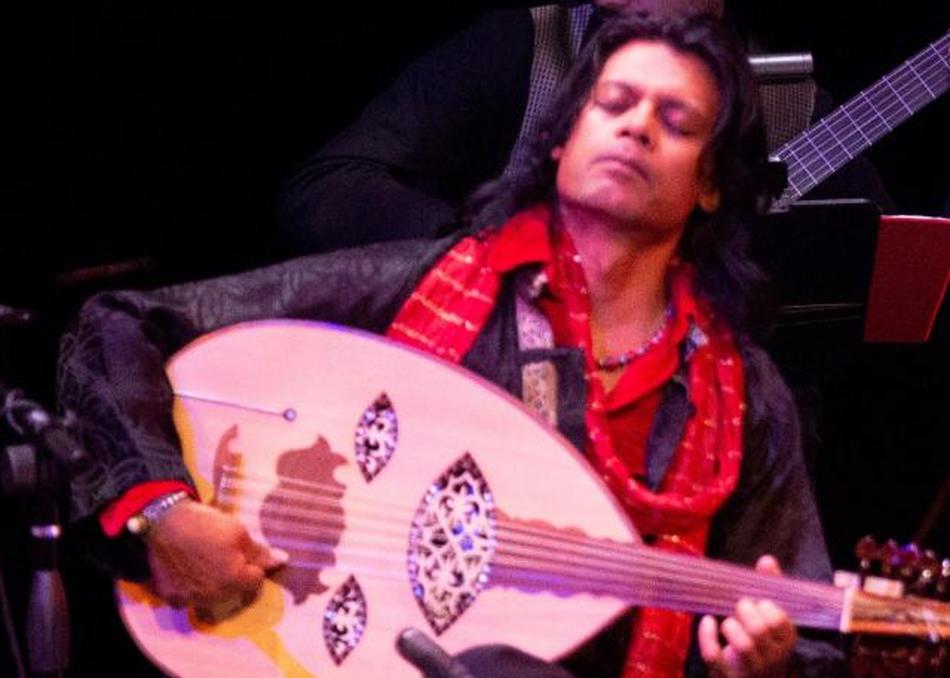 Critics distinguish Rajamani for having redefined Romani music-more commonly known as Gypsy music-by taking it back to its ancient roots in India as well as blending Indian folk and Romani music with Texas traditions.

An Austin World Music award winner, a nominee of the 2008 US Artist Award and the 2014 nominee of the prestigious German world music award in the European Charts, Rajamani has toured internationally and has recorded and performed with artists wide-ranging in style including Gypsy Kings, Willie Nelson, Edie Brickell, L. Shanker, Eric Johnson, Paravai Munniamma, Dotschy Reinhardt from the Django Reinhardt family, Jeronimo Maya, Ustad Aashish Khan, Ustad Shujat Khan, Tomasa la Macanita. He has been a featured artist on the NPR BBC radio amongst numerous other radio, TV stations and magazines.

Rajamani's unique musical sound and original compositions are drawn from the historic 'Romani trail' and the lonestar state of Texas. From India's melismatic folk and spiritual chants, strings and drumming, the raw Arabic tones of the oud, the spirited torch of traditional Gypsy flamenco, to the lonestar country and blues of Texas.