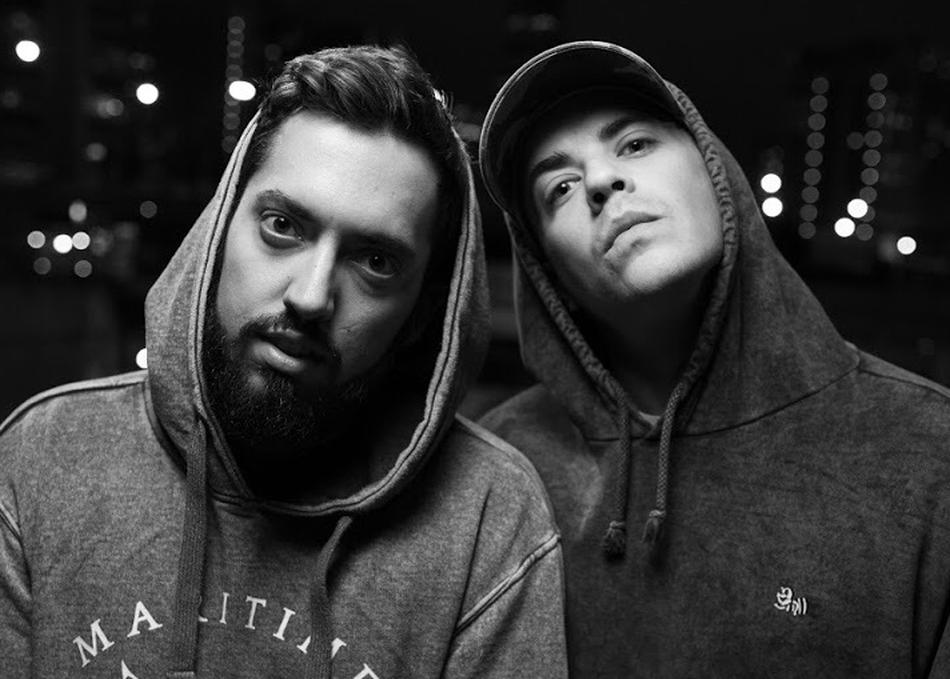 The Palmer Squares - Only Living

The Palmer Squares are a lyrical hip-hop duo out of Chicago, IL who formed in 2010. Through the years they have been pushing bar-heavy one-take rap videos on YouTube while touring the US & Canada extensively, sharing the stage with such artists as Del The Funky Homosapien, Wax, and Saba. They have self released a number of albums and EPs with producers like DRO, Nate Kiz, and Drew Mantia. Their most recent project is a collaboration with fellow Chicago emcee ProbCause titled Junkyard Samurai.

The Palmer Squares w/ DJ Mixed Kid will be performing at Mohawk Indoor on Saturday, March 16th Presented by CMMNTY.