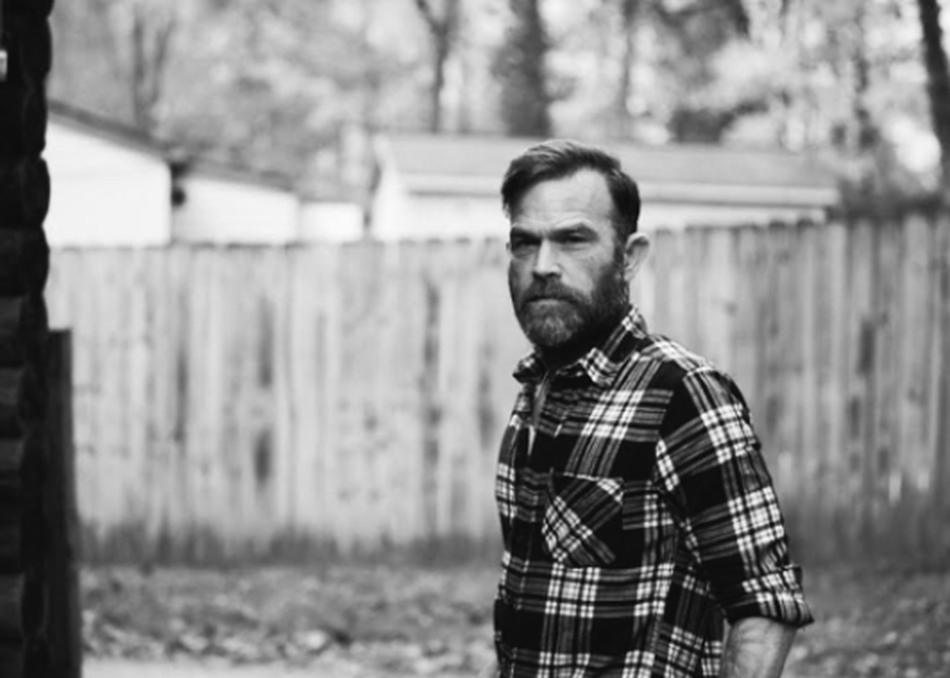 “I’m back from the grave,” Waylon Payne sings on his new album The Prodigal. For most, that sort of sentiment is hyperbole, but in Payne’s case, it’s an understatement. Produced by Frank Liddell and Eric Masse (Lee Ann Womack, Miranda Lambert), the record marks Payne’s first in 15 years, and it offers an unflinching account of his journey to the brink and back, chronicling addiction, heartbreak, and estrangement.

In the early 2000’s, he scored a major label deal for his debut solo album, ‘The Drifter.’ The record’s release should have been a triumphant moment for Payne, but instead it marked a drastic escalation of his decades-long freefall.

Hitting rock bottom and getting clean proved to be an excruciatingly difficult journey, but the result is a spellbinding story of redemption and reconciliation, an album that’s equally heartbreaking and uplifting as it celebrates the bittersweet beauty of survival.

The last few years of Payne’s life have been without a doubt the most productive—recent credits include co-writes with Miranda Lambert, Lee Ann Womack, and Ashley Monroe.

“There comes a time when a man’s got to stand on his own,” he concludes. “For me, that time has come."