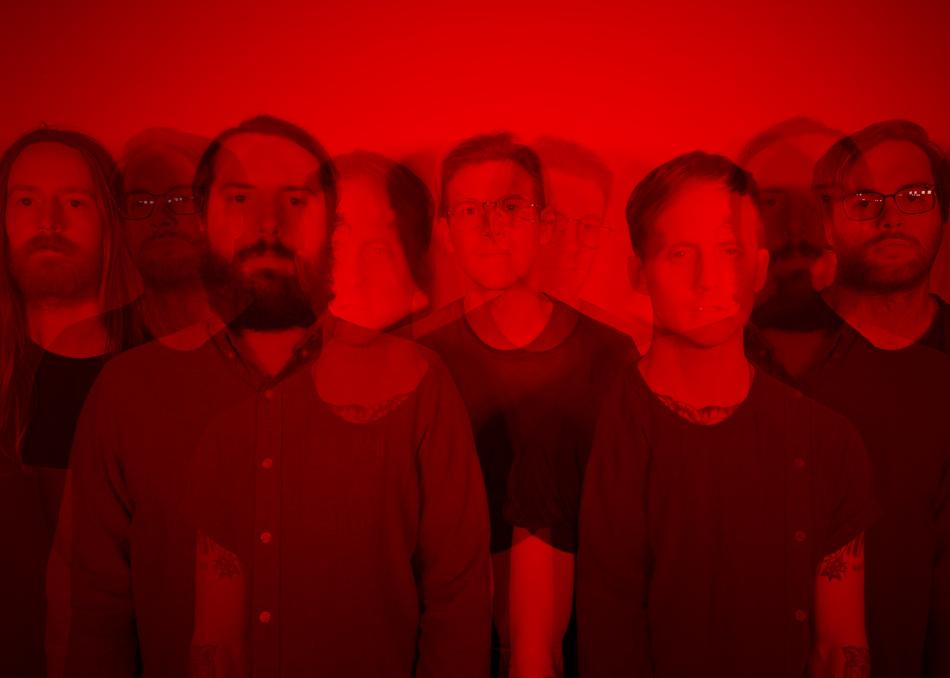 Formed in the early winter months of 2015 in British Columbia’s Fraser Valley, Blessed were born from a shared creative objective. From the start, its original four members found themselves naturally amalgamating elements of Post-Hardcore, Minimalism, New Wave, Krautrock, and Punk. To date, Blessed has released one single with Toronto's Buzz Records (Weaves, Dilly Dally, Greys), and two critically lauded EPs. The Fader wrote of the EP II: "Dominated by the high-fructose riffing pioneered by Deerhoof, giving way to a darker, propulsive jam that's just as chaotic, yet well-controlled."

Four out of Blessed’s five members cut their artistic and organizational teeth in a fiercely D.I.Y. community that developed in the most unlikely conditions. In the Fraser Valley’s sprawling collection of suburbs and farmlands, there is little cultural infrastructure. And there is even less municipal enthusiasm for the arts. It is a Lynchian setting that nurtures overt conservatism and covert creativity. Young Valley musicians were forced to creatively accommodate their burgeoning local music scene by whatever means available. They turned the basements of shared punk houses into venues.