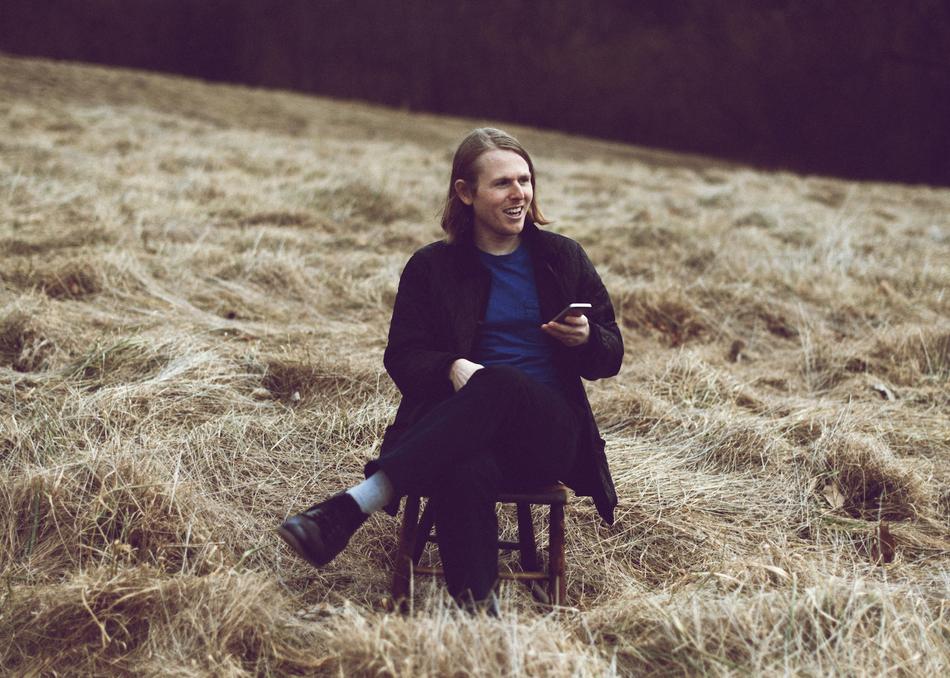 Hatched in the tradition of Southern culture—unhurried in his art, yet weirdly ahead of the curve by the time he arrives— Andy Jenkins is a joyously idiosyncratic songwriting talent, ripened over years of relative obscurity. 'Sweet Bunch' springs into the world fully-formed, sitting at the crossroads of modernism and timelessness, sensitivity and decision, with the expansiveness and musical drawl of Big Star, the bounce of John Prine, and the curly, perfectly-carved melodies of George Harrison. Each song paints a wild landscape, the mood of a sun setting on a damn good day among friends and favored creatures.

Andy is a kind of unheard counterpoint, originating from the same small scene of independent Virginia youth culture that produced artists like Justin Frye (PC Worship) Natalie Prass, and Matthew E. White, all friends from his teenage years. Produced by longtime collaborator White, with the Spacebomb crew and another old friend, Phil Cook, running hard into midnight, 'Sweet Bunch' was essentially recorded in three days of flow-state, with the drums, bass, keys, and guitars all live and nothing to regret. Backed by some ringers and a very full chorus, Andy’s warm words come bu