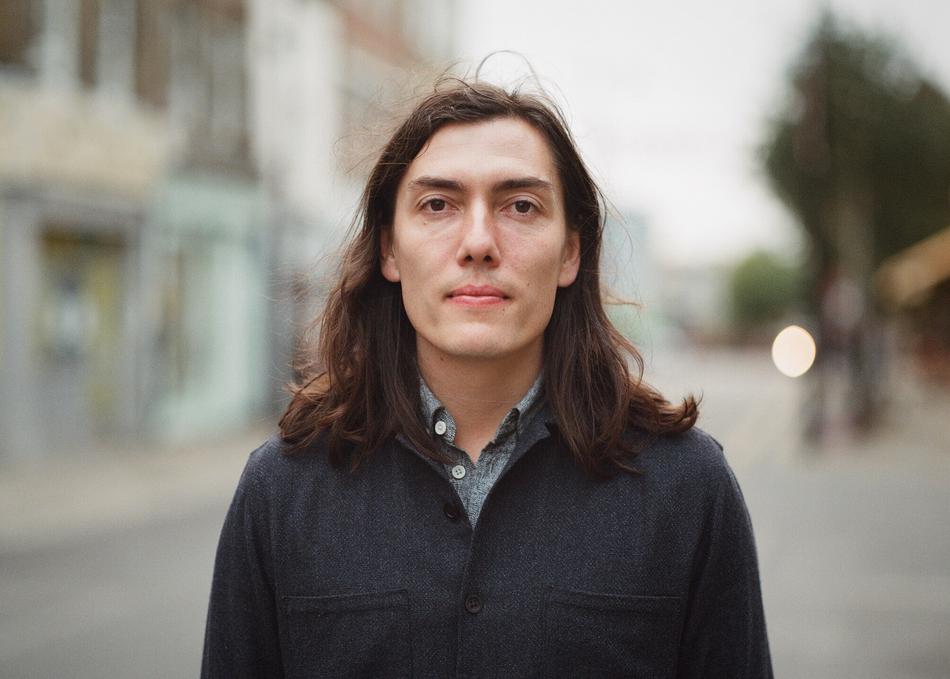 Valley Maker is the songwriting project of South Carolina-bred, Seattle-based musician and PhD student in Human Geography, Austin Crane. His new album, Rhododendron, was released October 12 on Frenchkiss Records. This new record reflects both the rootedness and rootlessness that shapes Crane's songwriting on the precipice of his third decade. Named for the common plant which springs up in both Crane’s native south and his current home in Washington, Rhododendron is an album about transition, about leaving, but also arriving, a document of the journeys in-between.

The album was recorded between two locales. In Portland, OR, Crane teamed with producer Chaz Bear of Toro y Moi. Longtime friends and schoolmates from the University of South Carolina, Bear and Crane laid the groundwork for the record, playing all instruments in tracking four songs between themselves. The rest of the record was tracked in Seattle with producer Trevor Spencer (Father John Misty, Fleet Foxes), enlisting drummer James Barone (Beach House, Tennis) and bassist Eli Thomson (Father John Misty) and longtime collaborator Amy Fitchette to round out Rhododendron's lush but spacious sound.