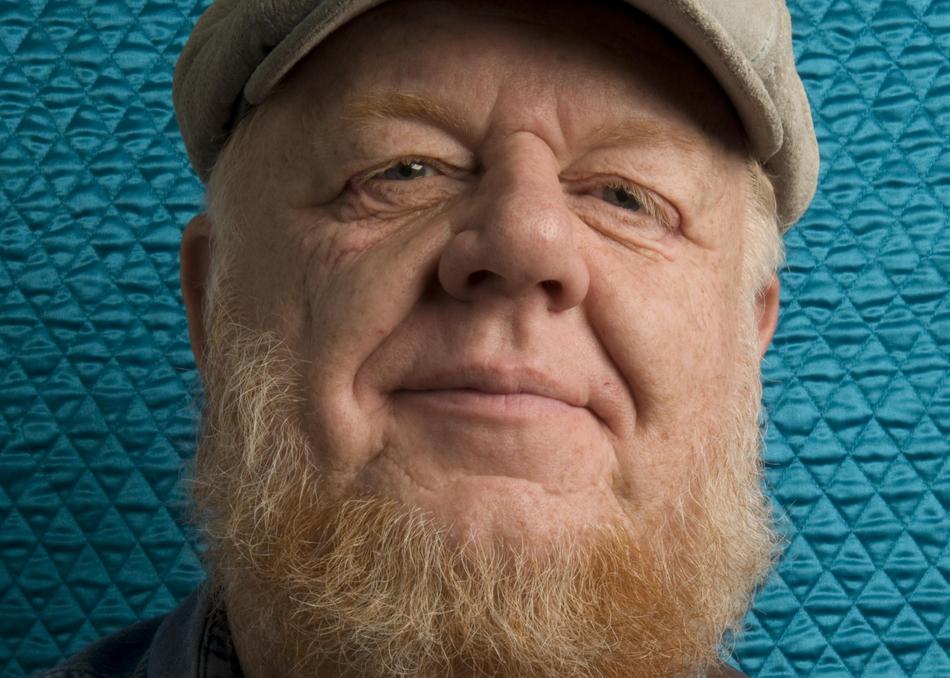 I moved to Nashville in November '90, did sub work and fill-ins around town and surrounding areas 'til March, until I was offered a job at the Stage Coach Lounge with the Don Kelley Band
After I left his band, Clinton Gregory, his fiddle player, scored a deal with Step One Records and hit the road 340 days a year with me for two and a half years.
One day the phone rang and Merle Haggard wanted to know if I was interested in working with him. I hesitated, for 3/10ths of a second.
After moving to Austin in 2003 while with Merle I started playing a lot with my own band locally & traveling to folk & blues festivals, doing clinics and seminars/lessons and a fair bit of recording on other folks cd's
and have been going steady ever since