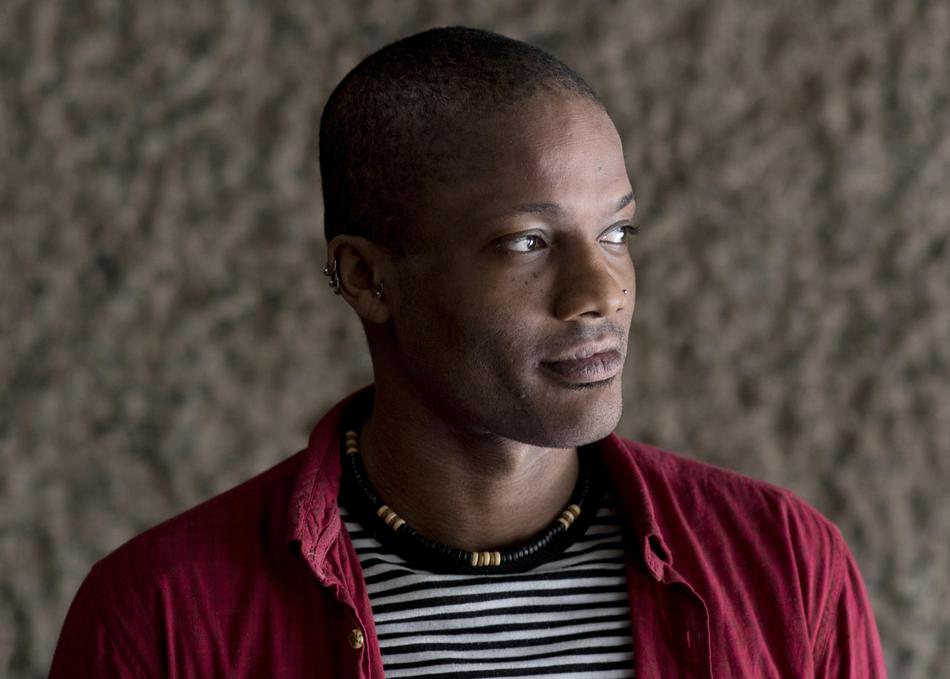 Antonio Roberts is an artist and curator based in Birmingham, UK. His practices explore what ownership and authorship mean in an age impacted by digital technology.

His work has been featured at galleries and festivals including databit.me in Arles, France, Glitch Moment/ums at Furtherfield Gallery, London, Loud Tate: Code at Tate Britain, glitChicago at the Ukrainian Institute of Modern Art in Chicago, US, Permission Taken at Birmingham Open Media, Common Property at Jerwood Arts, London, Ways of Something at Whitney Museum of American Art, New York, Green Man Festival, Wales and Barbican, London.

Coral Manton is an audiovisual artist (Bristol, UK). She experiments with live-coding and electronics exploring improvised audio and visual composition. She has developed work with The Royal Academy of Music and SAT, Montreal. She regularly performs at clubs and festivals across Europe. She has organised an Algorave in dis-used Police Cells under the streets of Bristol and is curating a British Library Lates Algorave taking over the iconic St. Pancras site. She is Lecturer in Creative Computing at Bath Spa University, and is part of i-DAT and The Pervasive Media Studio.