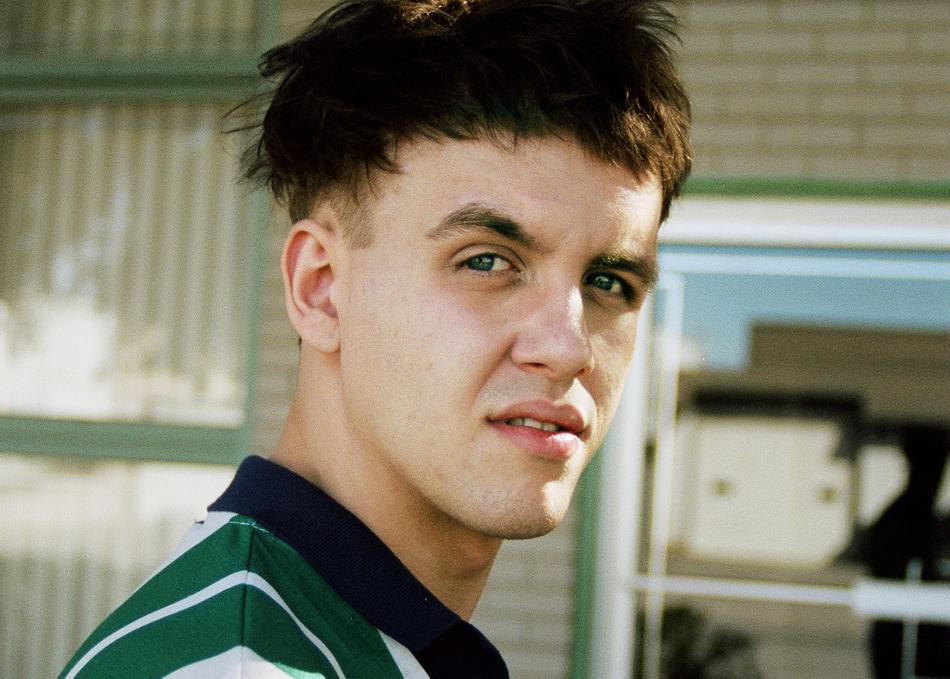 Les Louanges consists of Vincent Roberge... and that is it! He is a multi-instrumentalist who plays a little bit of everything in the recording studio and who surrounds himself with other musicians on stage. Les Louanges launched his first EP, Le Mercure, on his Bandcamp page in 2016. He added an extra track, Encéphaline (which won a SOCAN Songwriting Prize), then formally released the EP the following year. Finalist at the 2017 Francouvertes, the Montreal-based Lévis-native, embarks on a new path by exploring more chillwave, R&B and hip-hop sounds on his debut full-length 'La nuit est une panthère' which was released in September 2018.

Les Louanges presented his 14 pieces at the Transmusicales of Rennes in France, where he was selected to perform in December 2018. His new album is a good mix of eclectic songs. It’s pop; it’s jazzy (the song Jupiter), with a perfectly balanced amount of R&B (Westcott), hip-hop (Tercel) and chillwave. Great contemporary composers as well as a new generation of forward thinking artists inspire his music. He cites Frank Ocean, Hiatus Kaiyote, BadBadNotGood and Robert Glasper as his main influences.