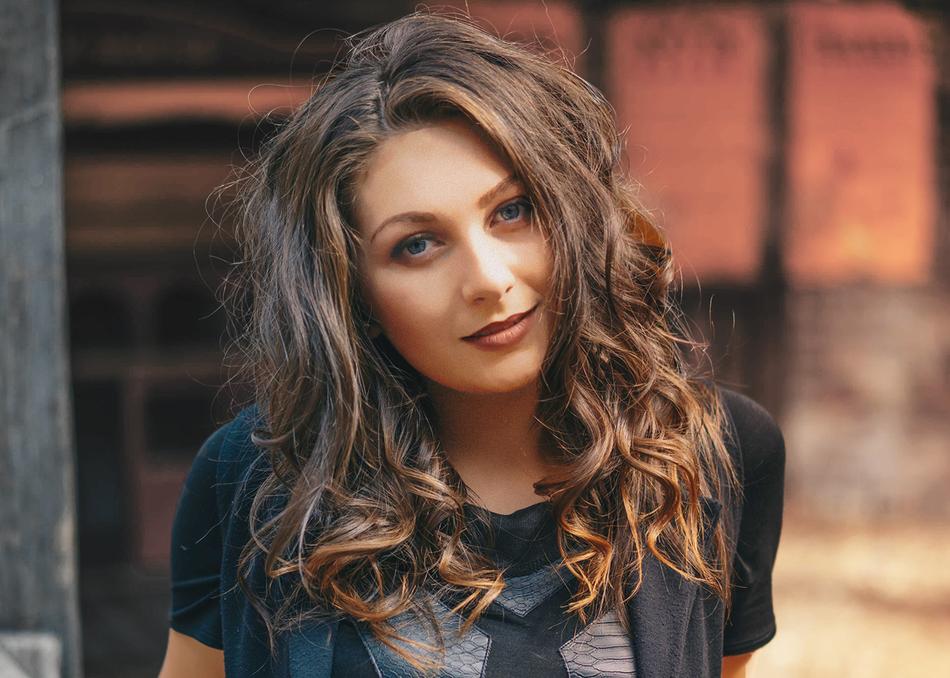 2018 was a year of highlights for country pop artist Rachael Fahim, who has gone from strength to strength in her transformation from teen sweetheart to one of Australia's most promising cross-over prospects. The girl who won 2017's Toyota StarMaker competition (joining the ranks of past alumni such as Keith Urban and Lee Kernghan) has become a young women with a dedicated fanbase and a rapidly building career.

The year kicked off with a CMC award nomination for “New Artist of the year” soon followed by a 9 month rampage. Twice hitting #2 on the Australian country music singles charts, #1 on CMC and #1 on Kix country radio - all leading to Rachael taking out the title of Spotify's highest streamed Australian female country artist of 2018.

As 2019 hit, the momentum has not slowed. Rachael has a brand new single and EP up her sleeve, and will be performing those songs for the first time at SXSW (South by South West) in Austin, Texas this March before closing out 2019 in Nashville.