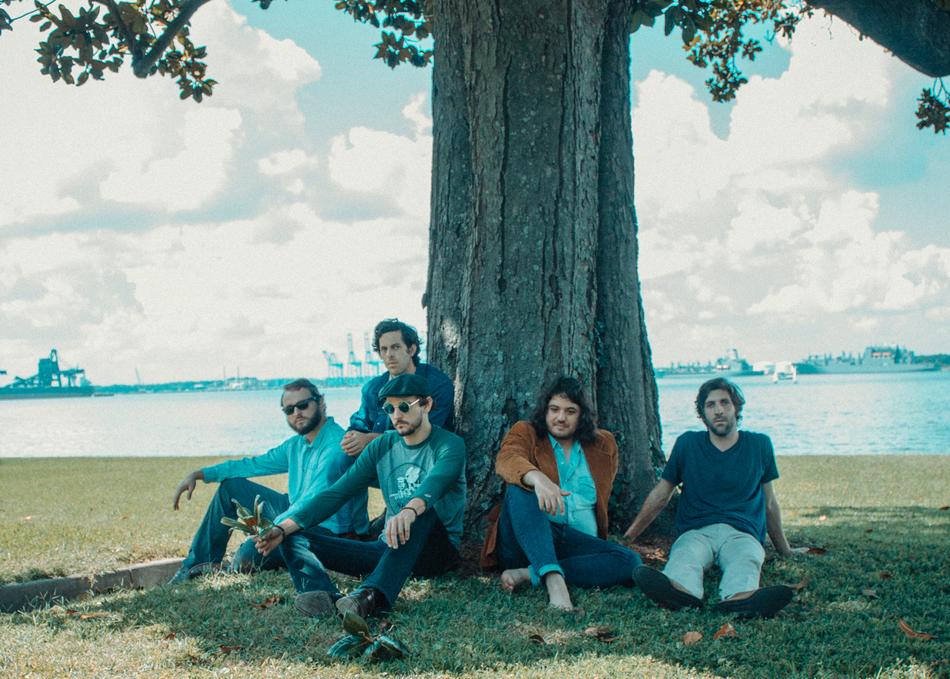 The five members of Super Doppler have been playing music together in some shape or form for almost a decade now and show few signs of slowing down. Super Doppler plays music largely inspired by an appreciation of the great records of the 1960’s and 70’s, while still drawing from an eclectic mix of contemporary influences. Originally from Norfolk, Virginia, Super Doppler has been touring the country extensively since the release of their debut album ‘Moonlight Anthems’ in 2017, produced by Matthew E. White of Spacebomb Records. In late 2017 the band recorded the six tracks of what would become ‘The Super Secret Singles Club’, released monthly throughout 2018. 2019 finds Super Doppler back in the studio working on their second full-length album and ready to hit the road again.