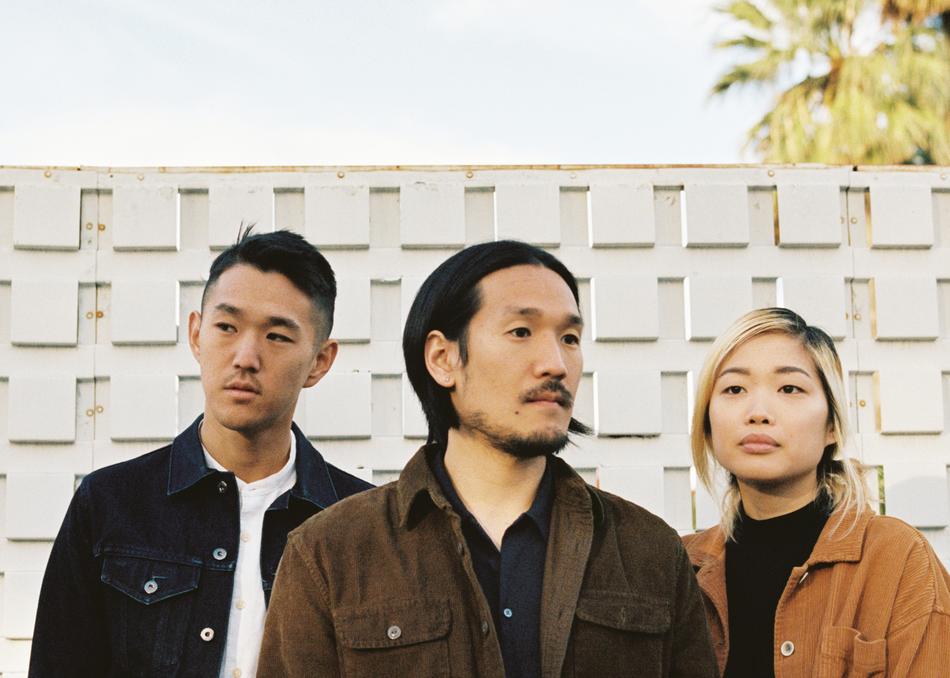 When they first formed in 2011, LA-based band Run River North dubbed themselves Monsters Calling Home. Eight years later, the trio of Alex Hwang (guitar/vox), Daniel Chae (guitar/vox) and Sally Kang (keys/vox) have returned to the name - this time as the title of their upcoming EP, “Monsters Calling Home: Part One,” out in May 2019. A celebratory effort ushering in a new era for the band, after having recently evolved from a sextet to a trio, “MCH: Part One” is about finding hope in transition, discovering your voice in a sea of doubt, and deciding to dance despite sadness. Since the departure of three founding band members in 2016, Run River North have fought to reclaim their identity and their sound. With that came a reckoning: The trio were steadfast on returning to their roots and rebranding again as Monsters Calling Home as a way to separate themselves from the personnel changes.“Having to go through three breakups, it was a shitty time,” Hwang says. “The EP song are more representative of how do you find hope and how do you find joy even if you have a right to feel angry. How can you find a reason to dance even when everyone is telling you it’s not the right time to dance?”

Artist is seeking the following professional connections: Other Artists to Tour With
Genre: Rock
Subgenre: Alternative
From: Los Angeles, CA