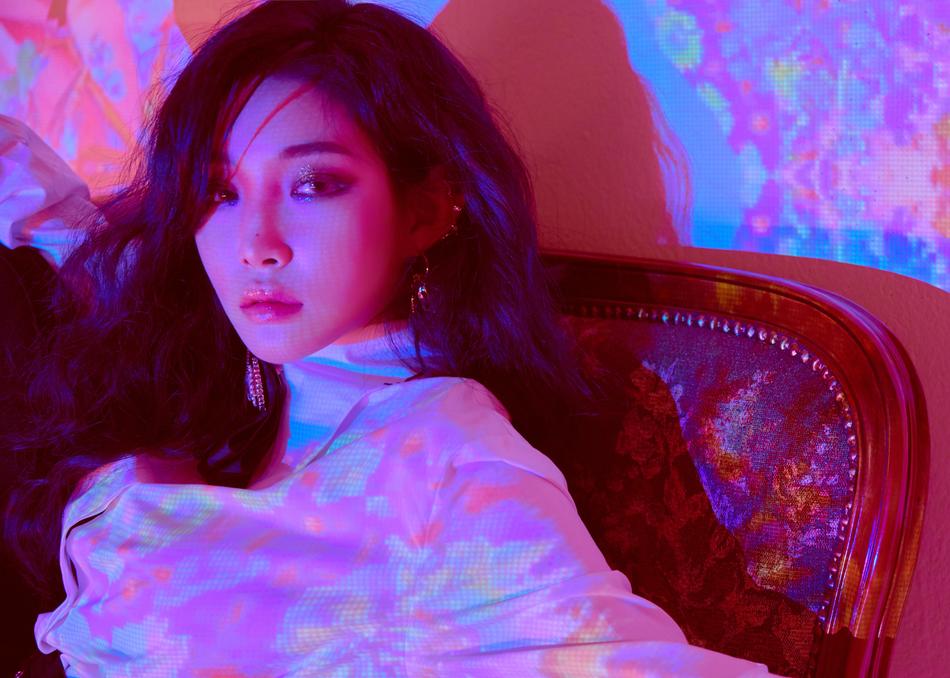 CHUNG HA (born February 9th, 1996) is a Korean singer, dancer and actress. The K-pop star rose to prominence through her participation in the popular Korean music program called Produce 101 during its first season in 2016. Following the program, she became a temporary but extremely popular member of the girl group I.O.I. The group eventually separated which led to CHUNG HA’s solo debut as one of South Korea’s most popular vocalist with the success of her breakout hit "Why Don’t You Know". The talented singer and dancer has since gone onto collaborate on tracks with other prominent Korean artists, and has released multiple hits such as "Roller Coaster", "Love U", "Wow Thing", and "Whatcha Doin’".

On January 2nd, 2019, CHUNG HA kicked off the year with her new single "Gotta Go" and has plans to release more music this year.