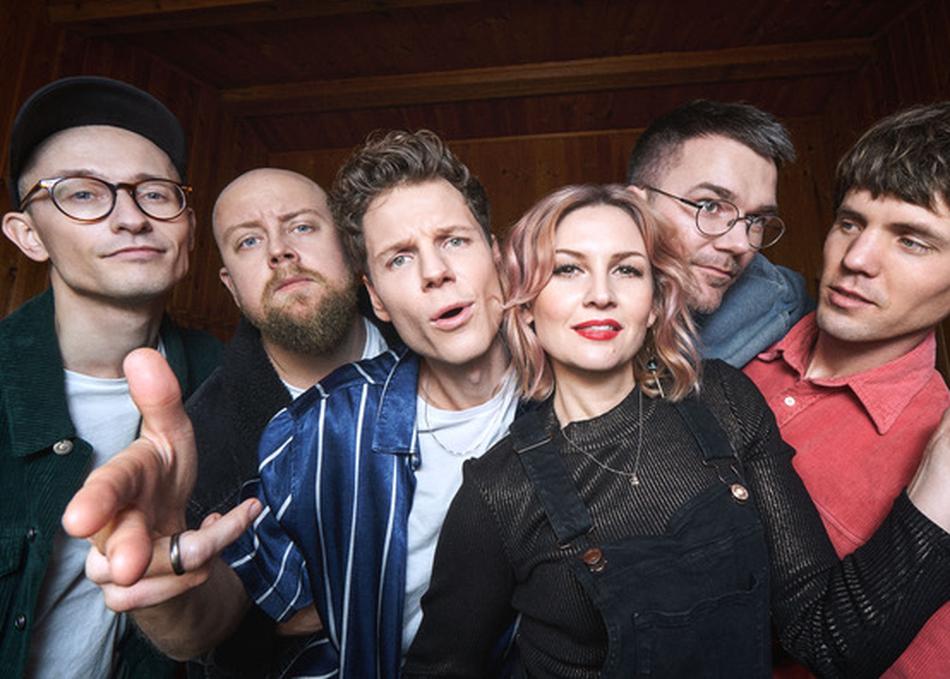 Recorded in a summer house, Shadows captures the carefree spirit the band first introduced over a decade ago.

“It has always been written in the stars that we should play together again, and the desire has been there for a long time,” Stine Bramsen explains, who together with Anders SG leads the group.

After bursting onto the scene in 2006 with their debut single Fascination, Alphabeat went on to earn critical acclaim everywhere from the New York Times and the Guardian to pop blog adoration amongst PopJustice, Idolator and many more. They scored a huge amount of success including five top 30 singles and a gold-certified debut in the UK as well as multiple Top 10 singles across Europe. They have sold more than 1 million albums and singles. Their best performing track to date was the huge Fascination, which reached #6 in UK.