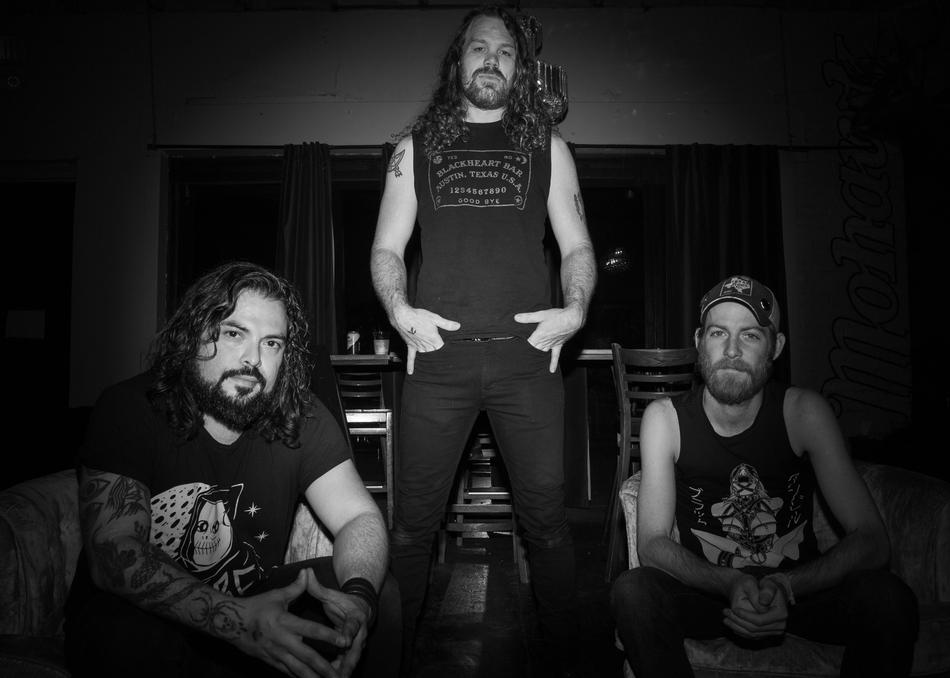 Greenbeard - Kill To Love Yourself

Greenbeard is a desert rock trio from Austin, TX created in 2014. Greenbeard’s sound is a sonic gathering of early British heavy metal, psychedelia, desert guitar riffs, & stoner rock. The band has seen major tours, participated in large scale festivals, and built a healthy fan base. Greenbeard’s discography includes two EP's, and two full length records. Each show is a sincere performance full of high energy and mesmerizing grooves. Most recently, Greenbeard released their latest album, "Lödarödböl". This record was produced, mixed, and engineered in the fall of 2016 with Matt Bayles at Red Room Recording in Seattle, Washington. Greenbeard is currently in the studio working on their 2019 release full length LP and will be touring heavily in support of this release via Sailor Records (US) and Kozmik Artifactz (EUR).