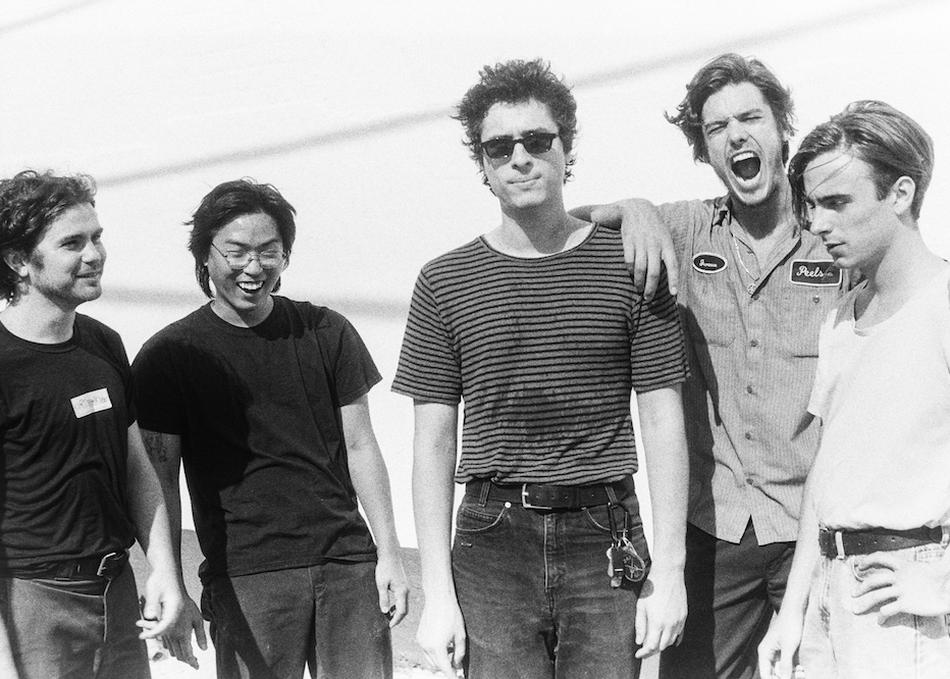 Gnarcissists - We All Just Wanna

Gnarcissists, a New York band comprised of Matthew Orr (vocals), Matt Tillwick (guitar/vocals), Eric Carney (guitar), Nazar Khamis (bass), and Jerry Peel (drums), create raw and utilitarian punk rock. Sonically the band follow in the tradition of the New York bands that have come before them (The Ramones, Richard Hell & The Voidoids) with their manically blissful take on hopelessness and life in the gutter and have managed to carve out a return to snotty, brash, and filthy punk while doing so. In spirit and performance however the band more closely epitomizes bands like Butthole Surfers, The Black Lips, and Fat White Family with their mischievous, iconoclastic, and grotesquely charming energy. Both clever and aggressive, the band thrash through would-be-pop songs, observing their surrounding from the depths. In the past year they have supported acts such as The Black Lips, Dead Boys, Surfbort, Roky Erickson, Tropical Fuck Storm, Shannon & The Clams, Jacuzzi Boys, Bodega, Bambara etc. Gnarcissists just released their self titled EP, a raw 4-track 7” on their own BLISS label, and are currently in the process of finishing their first LP.