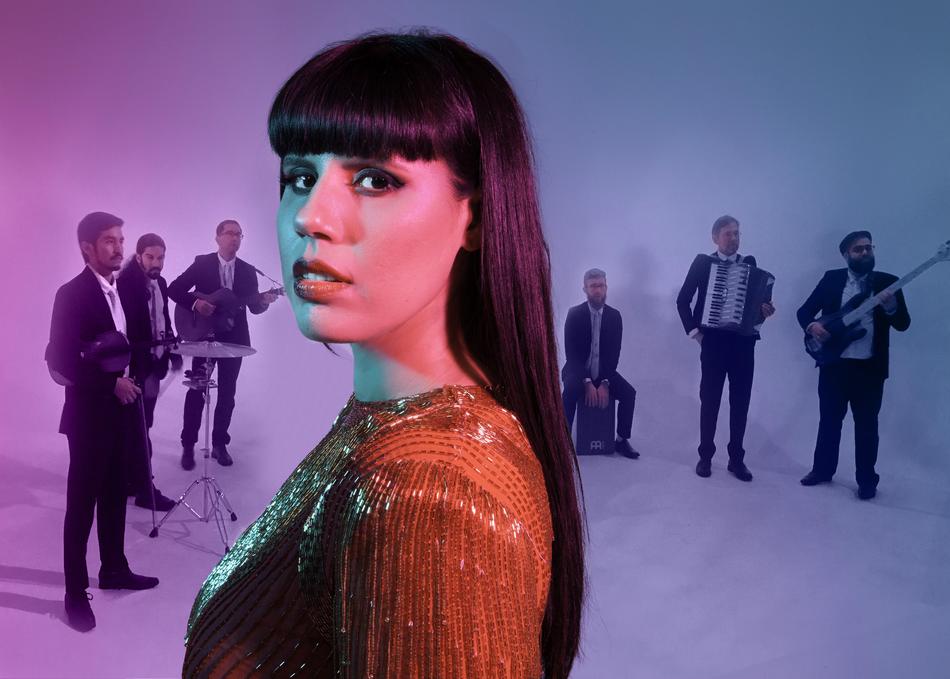 Alih Jey is a genre-defying Dominican singer/songwriter living in Los Angeles. Her latest single “Mi Debilidad” was premiered on KCRW’s Pan Caliente and included on NPR’s Alt.Latino playlist after a glowing review. This emotionally moving song, with elements of the Dominican criolla and bolero, is part of her upcoming album, “Soy De Peña,” a tribute to her father Aníbal De Peña, who to this day remains an icon in Dominican musical history. Alih’s current endeavor is a collaboration with Latin Folk band Cuñao. Together, they provide a fresh take of these timeless classics, while remaining true to the original versions.