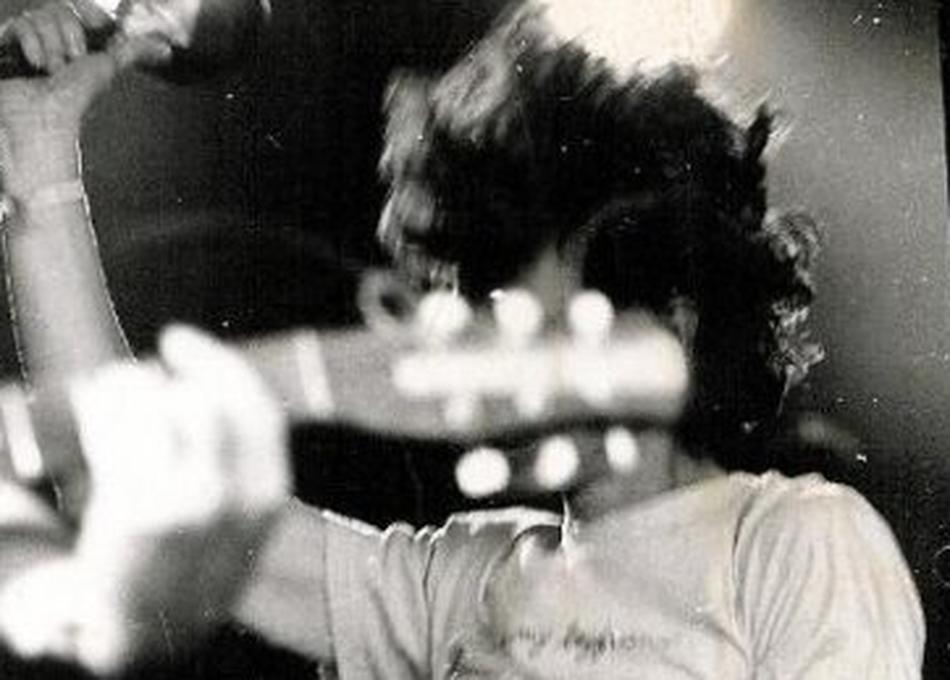 Enzo Baruffaldi, from his hometown of Bologna, curates since 2001 the
indie music blog “polaroid” (the nod is to Douglas Coupland's
"Polaroids From The Dead" and Belle & Sebastian's "Ink Polaroids", not
the camera...) and a weekly radio show now on NEU Radio. In 2014, a
survey conducted by Styleofsound.com included polaroid in the list of
the “100 most influential blogs worldwide”. He wrote for Rolling Stone
and various other magazines and webzines. When he djs he usually mixes
indiepop, indie rock and Northern Soul, and basically spends the
entire set going back and forth from the dancefloor.