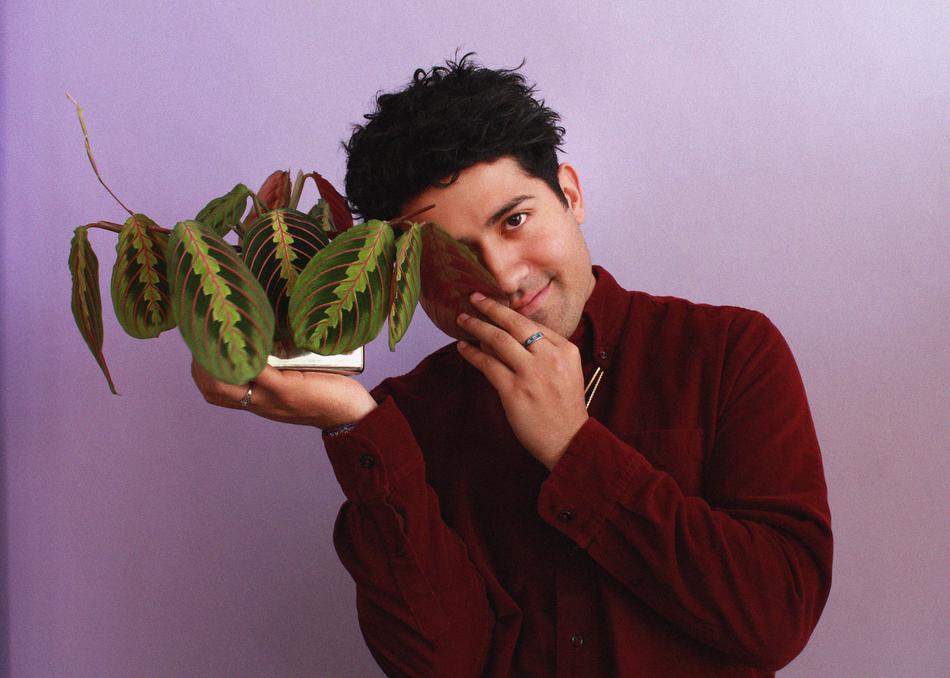 Katzù Oso is a Latino solo artist based out of Los Angeles, CA. The moniker of Paul Hernandez, Katzù Oso combines upbeat, dancey production with dreamy vocals. Taking inspiration from artists like HOMESHAKE, Tame Impala and more, Hernandez sought to combine a dreamy synth-drenched sound with influences from growing up east of Los Angeles, CA – the sounds of growing up east of a major metropolitan city, of being young and brown in America.

Katzù Oso’s music is written entirely in his bedroom but since the drop of his first single, “Sophie” in April of 2017, Katzù Oso has been growing quickly: from performing at backyard shows in his hometown of Montebello, CA to performing at venues such as Highland Park’s The Hi Hat and Los Angeles’ The Resident. Katzù Oso released his debut mixtape 'PASTEL' on July 20, 2018.