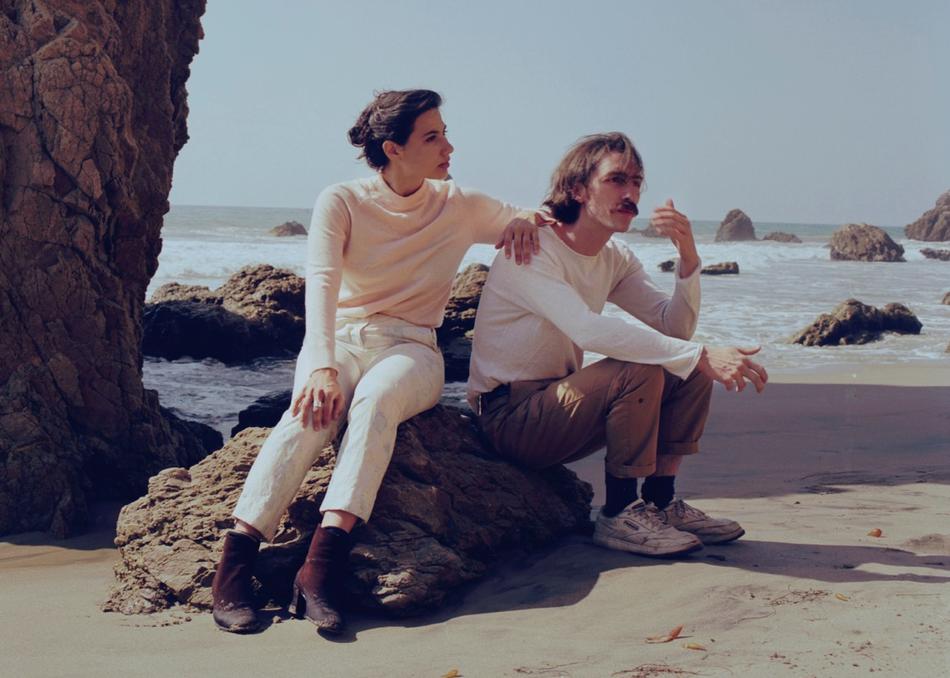 Pavo Pavo is the recording project of Oliver Hill and Eliza Bagg. On their 2016 debut,
Young Narrator in the Breakers, Eliza’s effervescent soprano was compared to "a lovelorn
alien reaching out from the farthest reaches of the galaxy" (Pitchfork), and the elegant,
symphonic arrangements were described as "weightless pop that sounds like it was beamed
down from a glimmering utopian future" (Stereogum).

Their journey began at Yale University, where the duo both studied music – they met
playing in the same string quartet. Since that time, Eliza and Oliver have become prolific
and vital collaborators at the intersection of classical, experimental, and pop music. As a
soprano, Eliza has worked closely on new music with Meredith Monk, Julianna Barwick,
John Zorn, Caroline Shaw, and Ben Frost. Oliver has arranged strings for tracks by the
Dirty Projectors, Helado Negro and Wet, and is a member of Kevin Morby and Vagabon’s
touring bands.