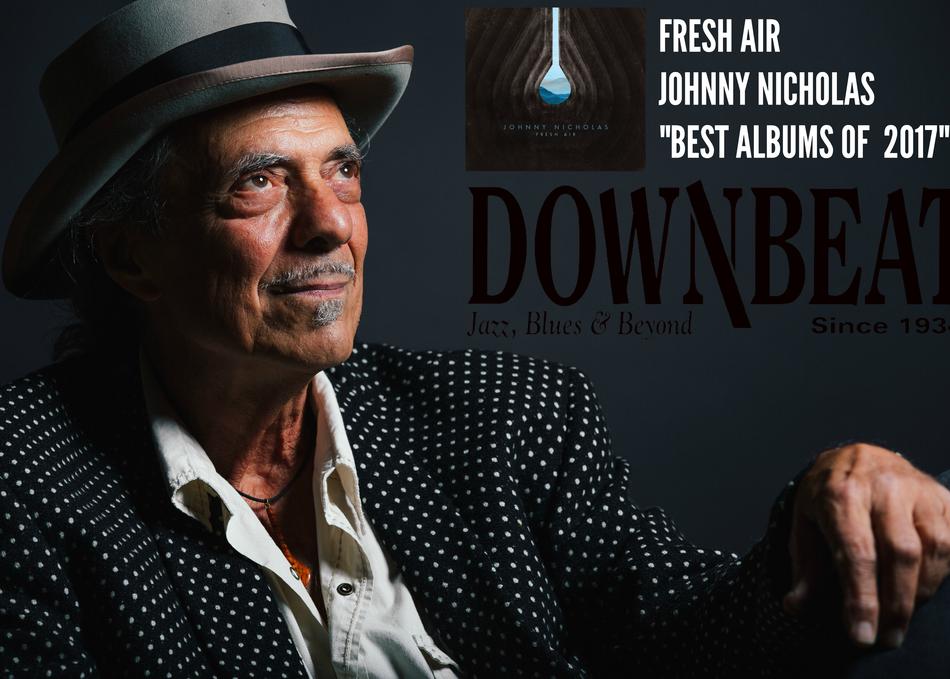 Johnny Nicholas has spent a lifetime soaking up the flavor of such vibrant music scenes as Chicago, Southwest Louisiana and Texas ( home for 40 plus years). His repertoire of predominantly original compositions is full-spectrum Americana — a rich gumbo of blues, cajun, swing and honky tonk.

Drawing on all of the above, Nicholas’ Fresh Air was acclaimed by Downbeat magazine in their “Best album releases of 2017” list. It is a highly satisfying collection of songs and stories establishing him as a modern troubadour to be reckoned with.

His 2018 release “Too Many Bad Habits” reissue package was just nominated for a 2019 Grammy.