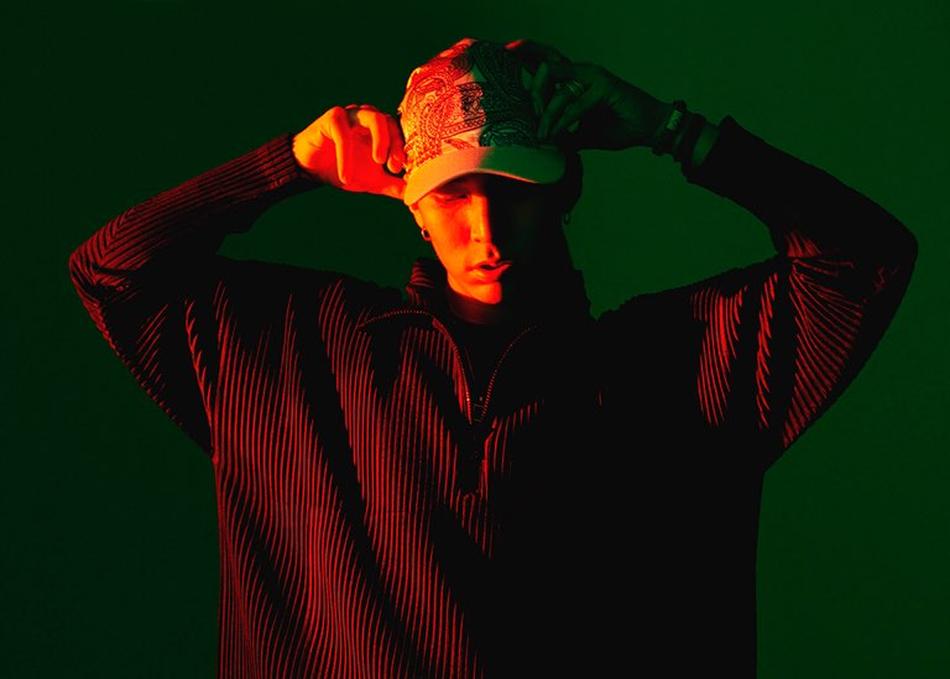 COLDE is a South Korean singer/songwriter who has established his fan-base as an artist duo OFFONOFF under YG Entertainment’s sub-label “HIGHGRND.”

Recently, COLDE has been exploring wider musical spectrum along with experimental visual components that complements his own artistic vision, distinct from that of the duo. His first EP “WAVE” wonderfully delivers COLDE’s signature hazy rap, a relaxing, lo-fi auditory experience.

Striving for perfection in both musical and visual aspects of his works, COLDE and his crew, WAVY, are set to boast their unique vision, bringing “New Wave for a Change”.