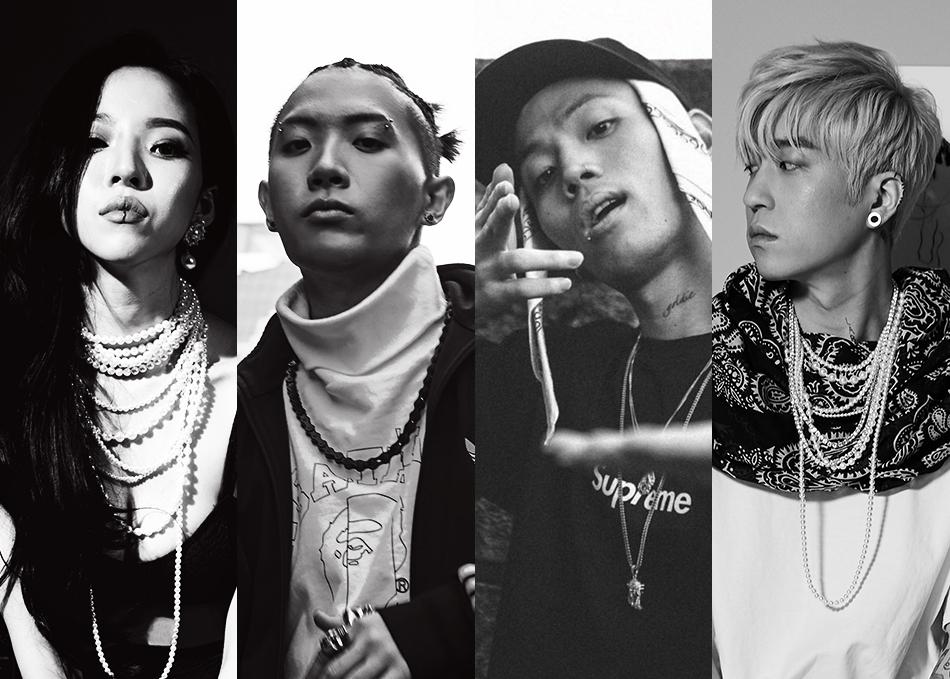 Though it started in LA, MKIT RAIN gained more attention with its rise as rookie in South Korea. The label features distinct style of each artist while the compilation album solidifies its unique identity as a whole.

The label is well-known to public for nafla and Loopy, who conquered the biggest and the most popular Hip-hop competition TV show, "Show Me The Money 777 (2018)", produced by Mnet, the most influential music television channel in South Korea.