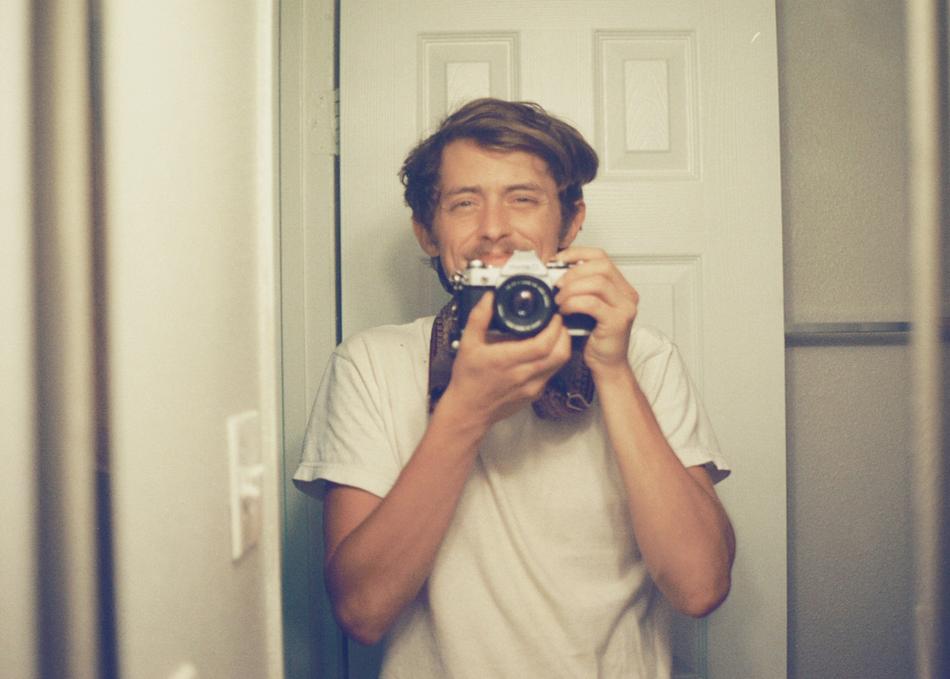 "Quentin refuses to sleep sometimes, unable to rest on any complacency when it comes to what we find value in. he knows beauty and he knows sadness and it puts them into the same vase." - Sean Moeller; Daytrotter/Moeller Nights

"[Small Houses] resonates with an affinity for other songwriters including Gillian Welch, Ryan Adams, and Jeff Tweedy, but is not solely defined by them" - Brittany Joyce; VICE

"Quentin has been finding his voice for quite some time -- each stage providing an engaging glimpse at a writer on some private road. In these songs it seems as though he's landed somewhere altogether his own, and I hope he sticks around for some time" - Matthew Millia; Frontier Ruckus