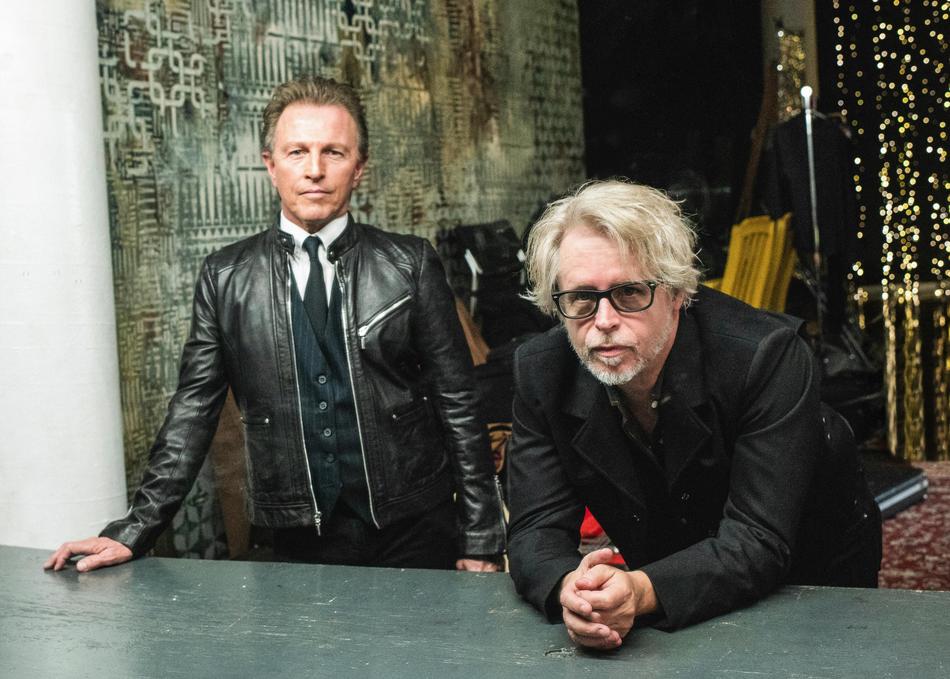 The Rembrandts - How Far Would You Go

The Rembrandts have sold millions of albums, earned a Grammy nomination, and garnered critical acclaim. Their signature harmonies and catchy hooks have attracted fans all around the world. With additional Top 40 hits like "Johnny Have You Seen Her," "Someone," "Burning Timber" and "This House Is Not A Home" the band continues to tour 25 years after their first hit. They are also the the pop-rock duo who co-wrote “I’ll Be There For You” otherwise known as the “Friends Theme” song, which garnered a Grammy nomination, spent eight weeks at No. 1 on the U.S. Billboard Hot 100 Airplay chart, topped the charts in Canada and Scotland, and continues to find new audiences thanks to Friends reruns. Their new album, Via Satellite, will be released this August.

Via Satellite, The Rembrandts first studio album in 18 years, features meticulous, guitar-driven songs that explore every nook and cranny of the pop continuum.