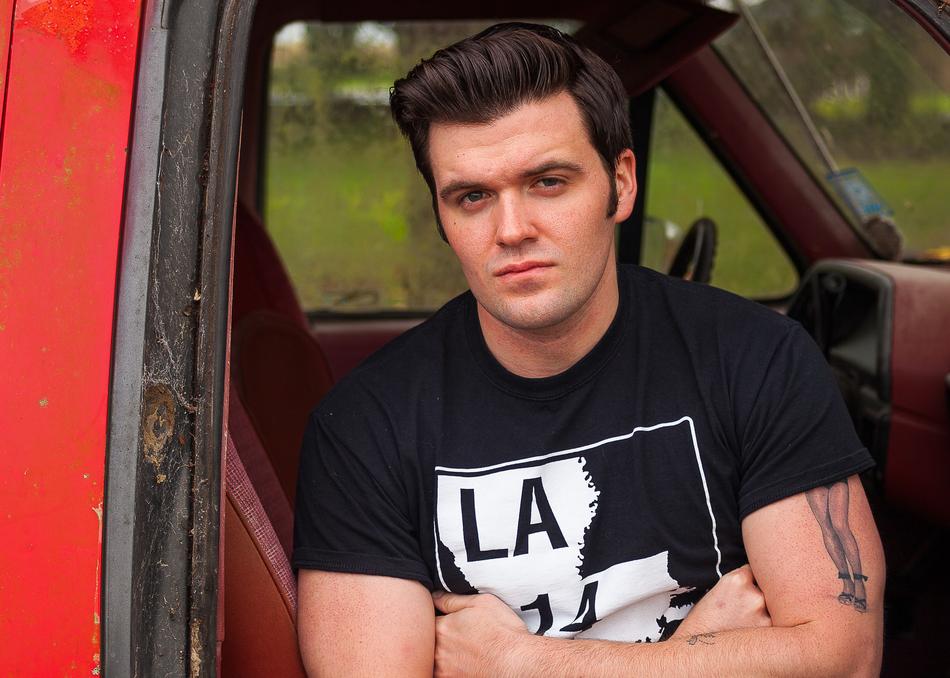 Like the soundtrack to a movie that doesn’t yet exist, Rod Melancon’s Pinkville whips up a world filled with shellshocked war veterans, gun-wielding rock & rollers, and other down-on-their-luck characters, mixing cinematic details and electric guitars into its own version of greasy, gothic Americana.

Pulling everything together is Melancon himself: a southern songwriter and storyteller rooted in the oral tradition of Cormac McCarthy and Larry Brown. His songs are dark and detailed, and his voice — which veers between a spoken-word delivery, a croon, and a rough-edged howl — is every bit as diverse as the material it delivers. Pinkville, his fourth release, makes plenty of room for that diversity. There are psychedelic soul songs, Rolling Stones-inspired rockers, tributes to icons like Freddy Fender and Tom Petty, and a cover of Bruce Springsteen’s “57 Channels (And Nothin’ On),” all captured in analog sound by co-producers Adrian Quesada and Will Walden.