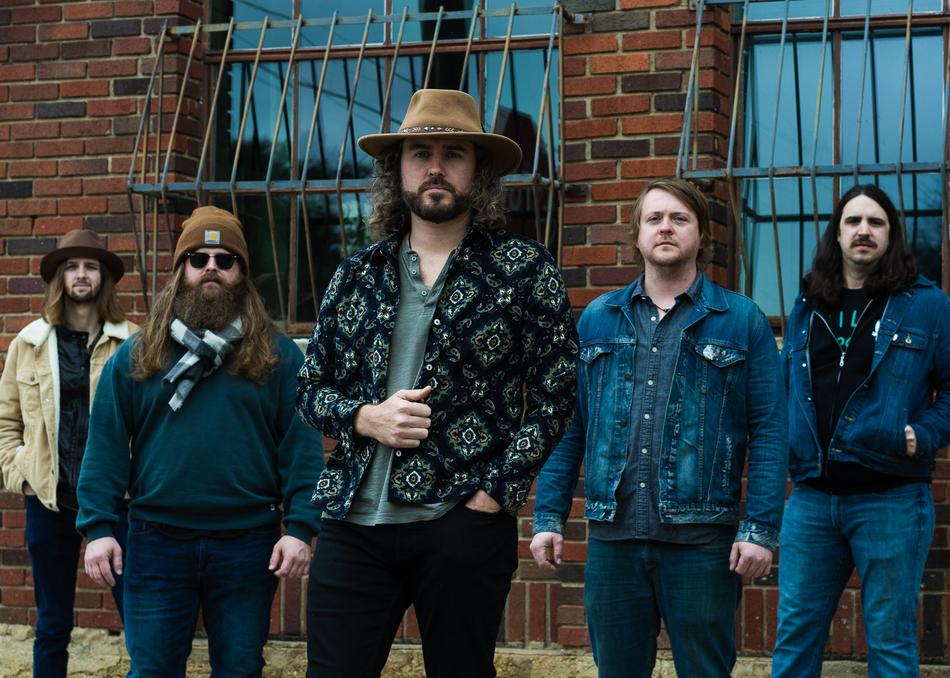 The Vegabonds - Best I Can

Tennessee-bred Southern Rock band The Vegabonds got their start in Alabama in 2009 playing the college circuit across the Southeastern United States. Their popularity quickly burgeoned to the point where they found their fans singing along word-for-word to their first hits like “Georgia Fire” and “Shaky Hands.”

With a sound reminiscent of Tom Petty & The Heartbreakers mixed with the grit and twang of the Allman Brothers Band, The Vegabonds deliver a sensational performance, with powerhouse guitar riffs and impactful songwriting, night after night. From Ole Miss to South Carolina, students were buzzing about The Vegabonds’ authentic sound and their seemingly effortless ability to bring the house down. The group’s fan base rapidly grew and the guys learned there was something distinctive to their eclectic mix of Southern Rock, Country, and earnest songwriting. They kick off 2019 with the release of their fifth album (and first for Blue Élan Records) "V". Produced by Tom Tapley (Blackberry Smoke, Mastodon) “V” audibly illustrates the band’s unconventional yet contagious brand of Southern rock and highlights the best of The Vegabonds’ unique musicianship, vocals, lyrics and sound.