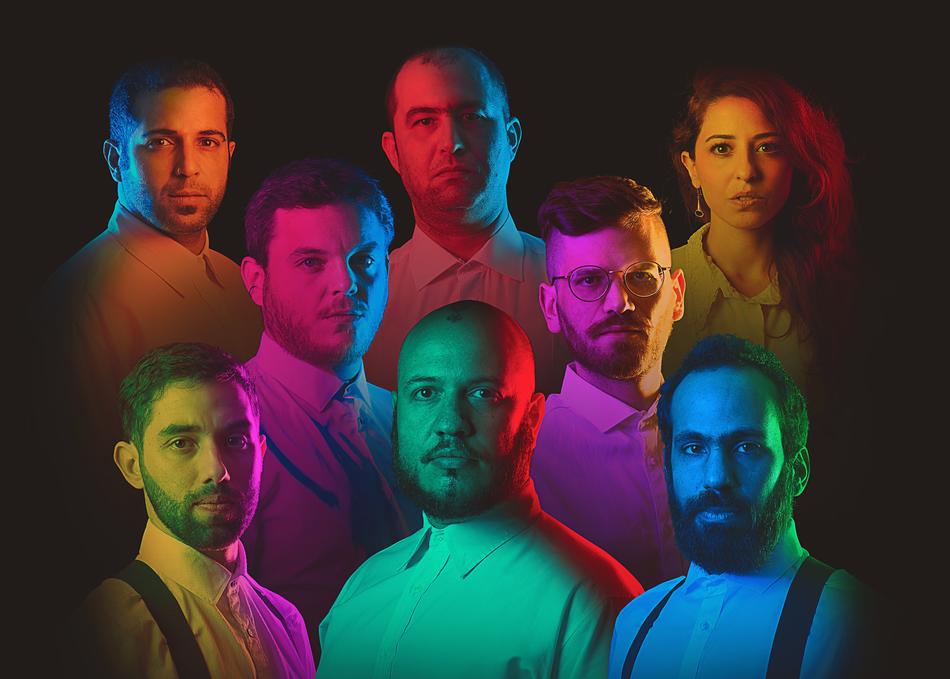 OSOG is an exotic musical collective from Tel-Aviv.
These Middle Eastern anti-heroes are taking the classic old-time and country sounds, injecting them with heavy doses of head-banging energy and attitude, while keeping the music authentic and true to the core.

This large outfit brings together punk rockers, metal-heads, jazz and classical players, and each show is a celebration of creativity and love for music. So far, OSOG has released 3 independent studio albums, was featured in festivals and toured Canada, Russia and Europe.

In 2017 the band was invited as official showcasing artists to the Folk Alliance International convention and were praised by many as the best, most groundbreaking show of the festival.
OSOG finished their triumphant American trip in a studio in North Carolina, where they recorded their 3rd studio album, “Radio Catolica”, their first recorded on American soil.

After a year of touring and unprecedented radio success for the album in their home country, OSOG set out to record new music, set to be released later this year. Production on the songs began in LA and was finished in Israel in the old town of Jaffa.
OSOG is touring the US during 2019.