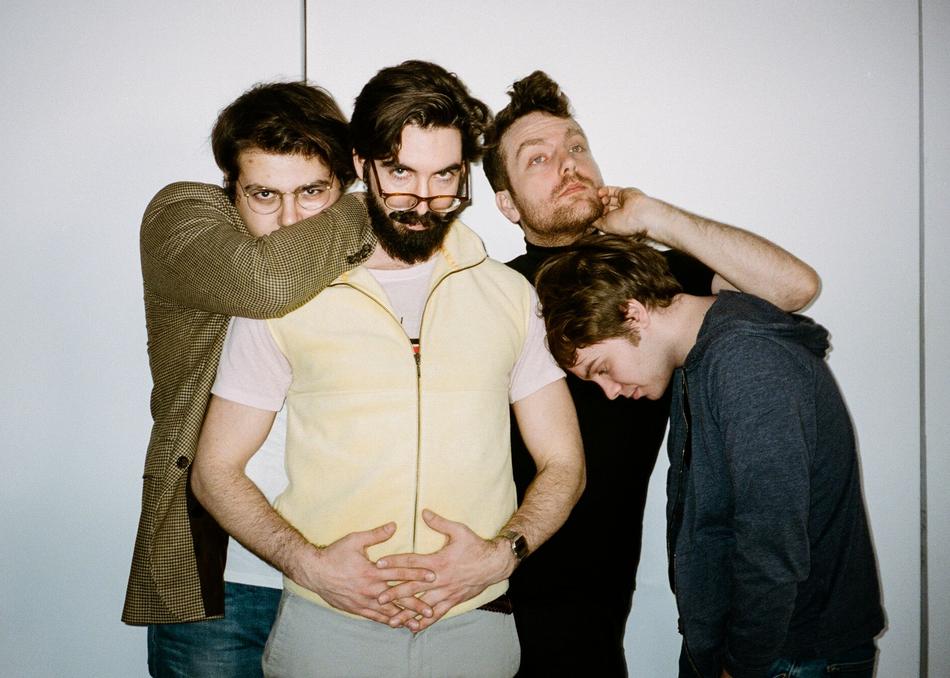 Toronto’s The Elwins is made up of members Matthew Sweeney, Travis Stokl, Feurd, and Francesco Figliomeni.

Since the band’s inception in 2008, they have released three full-length albums and have toured extensively across North America, Europe, and Asia; touring with Cold War Kids, Dashboard Confessional, Tokyo Police Club, and Jukebox The Ghost.

The Elwins were nominated for Breakthrough Group of the Year at the 2016 Juno Awards and their songs have been featured in commercials for T-Mobile, Volkswagen, and Canadian Tire. In 2018 they claimed the title of 5th most played song on modern rock radio in Canada, 6th most played Canadian artist on alternative radio, and they achieved their first top-10 radio single in Canada.

When it comes to their live shows, expect high energy vibes and infectious personalities. The members switch instruments and share vocal duties while playing their catchy tunes that will quickly become indie-pop-rock playlist staples.