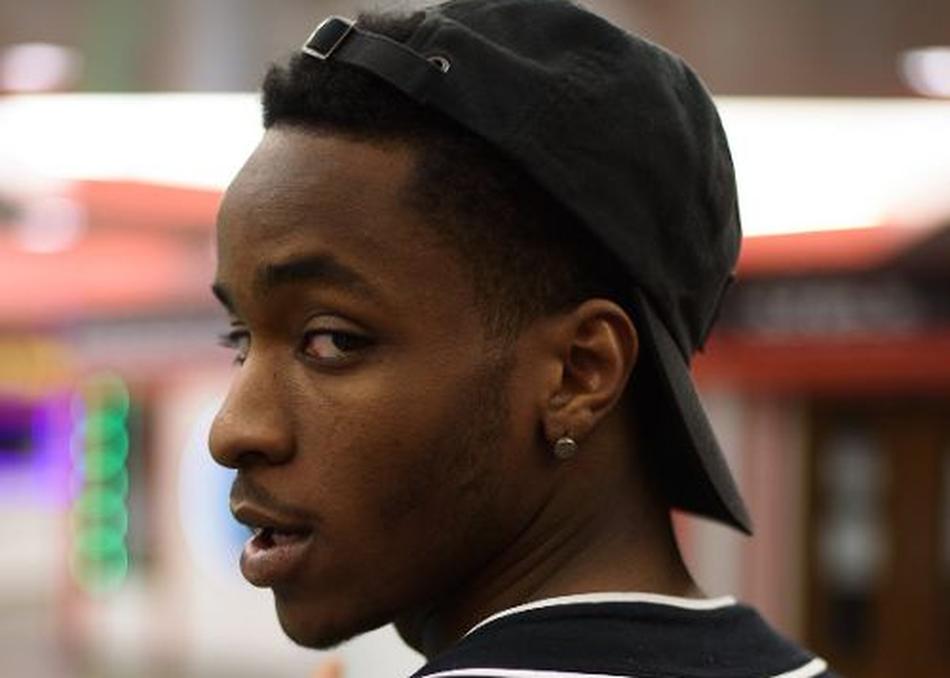 Chicago footwork producer DJ Taye made his name as one of the youngest artists affiliated with the Teklife crew, which he joined in 2010. Born in 1994, he began making hip-hop beats and rapping at age 11, and was introduced to the sounds of DJ Rashad and DJ Spinn in 2007. Entranced by the head-spinning beats, booming bass, and frantically cut-up samples, he began producing his own tracks in that style, and eventually racked up several digital releases and mix sessions. Tracks by Taye appeared on Hyperdub's 2014 compilations Hyperdub 10.1 and Next Life, and the label signed him, releasing his debut vinyl EP, Break It Down, the following year. His second EP for the label, Move Out, appeared in 2016. His full-length debut, Still Trippin', arrived in 2018. Featuring guests such as DJ Manny, DJ Paypal, and UNIIQU3, as well as Taye's own rapping and singing, the release was one of the most accessible, song-focused efforts to emerge from the footwork scene.