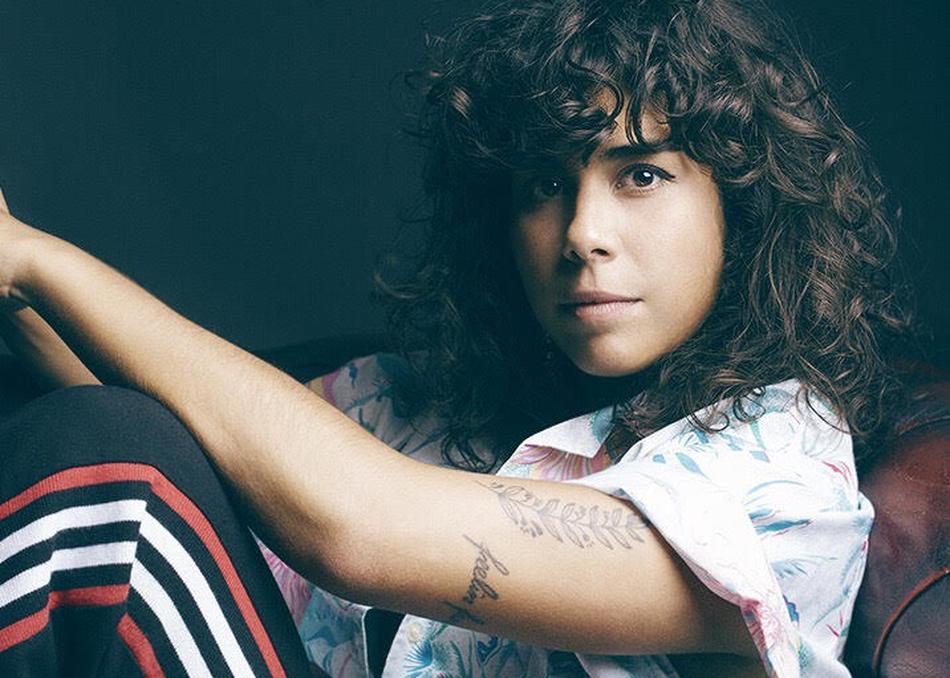 It’s easy to stumble on the idea that listening to Da Chick is like travelling back in time: maybe to that New York era where Disco and Punk, New Wave and Hip-Hop would cross styles and shake the dance floors. Nothing wrong with that idea: there’s a lot of that classic Boogie spirit, with a strong passion and straightforwardness, a sassy attitude and a groove drinking from the best sources.
But if it’s true that listening to Da Chick is like travelling back in time, we should also think about the future as a mark for what this artist presents us: it’s a future where female creativity and freedom are not questionable at all and where this electronic dance, made in Portugal, still has a lot to give and inspire worldwide.
Da Chick carries her name and image: new releases, but also design, styling, videos... And on stage, alone or escorted by a full band, Da Chick makes sure you get the message on who’s the funk machine: her powerful and lightning live shows granted her a win for Best Live Performance Award in Portugal, to be invited by Peaches to sing on her show, and to open for massive Funk legends like Earth Wind and Fire and Maceo Parker.