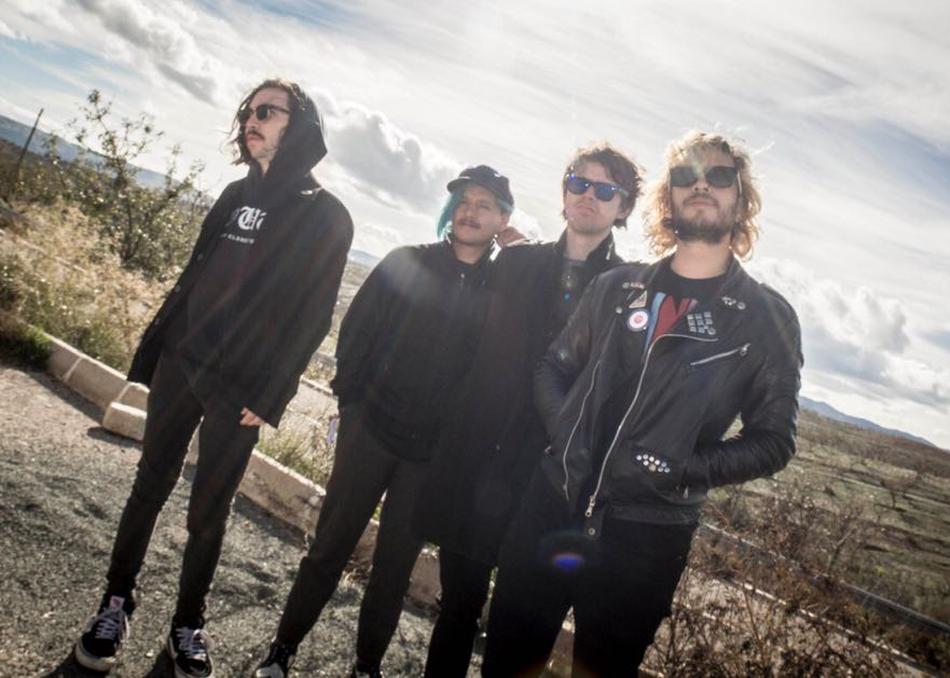 The Kitsch Formed in 2012 in Bogota, Colombia with the intend of reviving the Garage Sound that characterised the 1960's in the country, by the hand of bands such as Los Yetis, Los Ampex, Los Flippers, los speakers Etc.
they released a comp in 2015 ''Los 14 Cañonazos Bailables'' with the Succesful hit ''Quiero Bailar Con Tu Mamá'' which got them to win the Rubber Tracks Contest by Converse, and a partnership with ABSOLUT Vodka for the making of the video.

in 2015 they supported The Black Lips in Bogotá, also supported Foals in 2016 during the Soma Festival, and played Estereopicnic Festival in 2016 sharing the line up with big names such as Tame Impala, Bad Religion, Alabama Shakes, Etc

they released their 2nd LP entitled ''Amor A Primera Vista'' and slightly changed their sound to a more psychedelic and modern Californian Garage Style and later in 2017 they opened for Greendays 2nd show in Colombia.

they are currently promoting their latest release, a Series of 3 Eps Called Los Kitsch de Colombia Presentan, and toured Spain in Late 2018 after an invitation made by Monkey week, they will headline Estereopicnic 2019 with Fidlar, Interpol, Arctic monkeys and many more