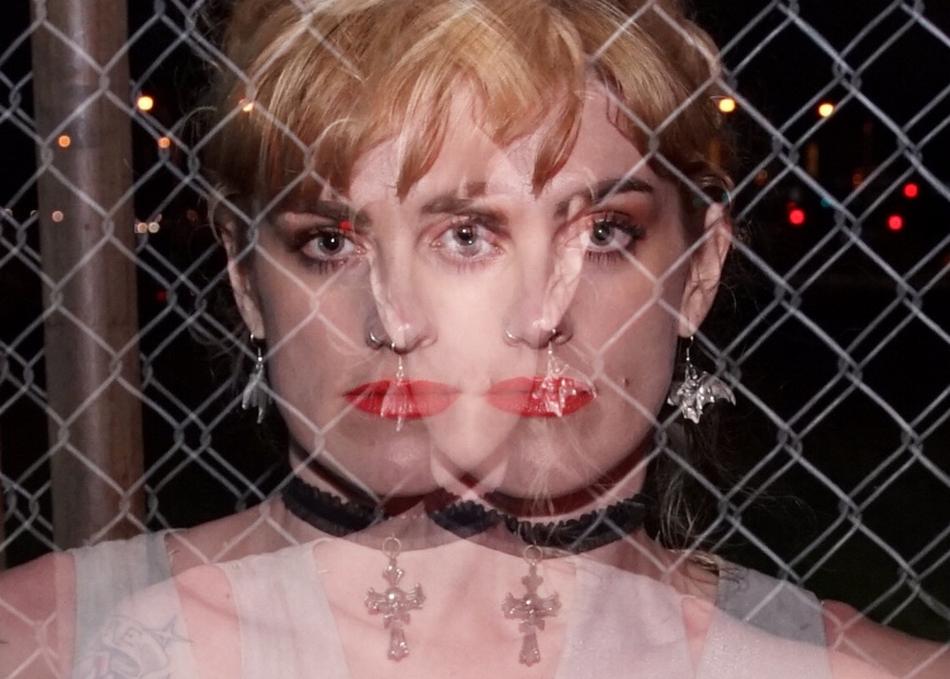 Go Fever is a 6-piece New Wave band who one DJ described as “the middle ground between Courtney Barnett and Tennis”, defined by the huge voice and deeply intimate lyrics of Australian singer-songwriter Acey Monaro. The band toured nationally after the release of their 2017 debut, which made it to #20 on the North American College and Community radio charts, and have opened for Mini Mansions and White Denim.

“Go Fever brilliantly weaves a rock and roll tapestry of cool, fun, and anything but vanilla and laces it with the razored tongue of a hardened heart." - KUTX

Daydream Hawker, a 5 track EP recorded at Public Hi-Fi, Austin, engineered by Brad Bell (War On Drugs) and mixed by Ali Chant (PJ Harvey, Gruff Rhys, Perfume Genius), will be released February 1st 2019 and the band will be touring nationally in support.