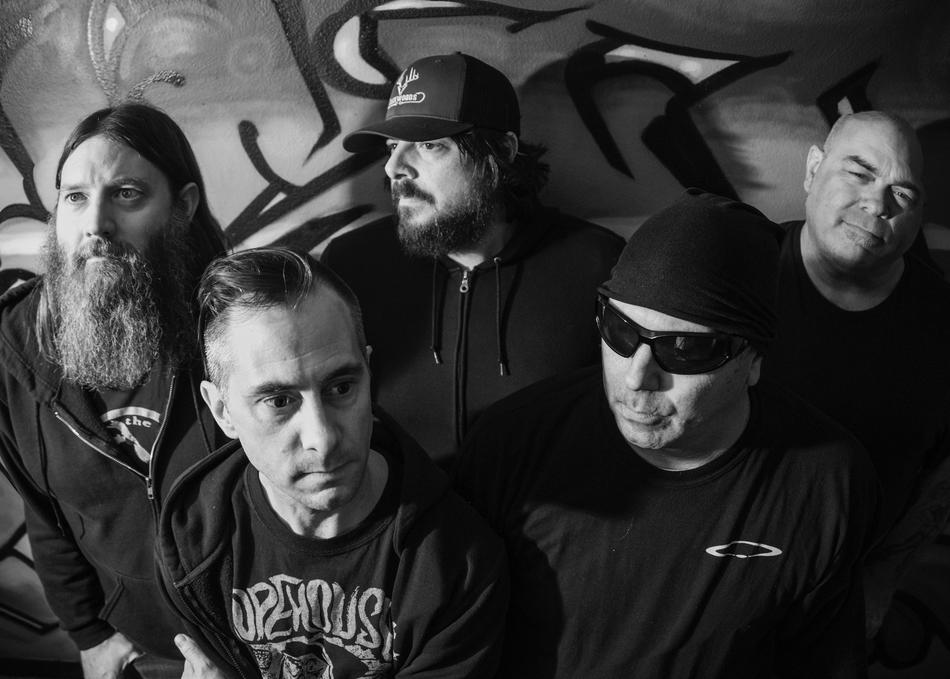 Do you live life to the fullest? This is a question that for thirty years now has been challenged by a formidable group known as the Skatenigs. A band of heathens that has survived like cockroaches navigating life’s ups and downs making no excuses for their unconventional lifestyles or lack of. Phil Owen (aka Phildo) developed a brand of music that stole from every aspect of outlaw genres such as punk rock, heavy metal, rap, hillbilly and every sacred rock and roll anthem vulnerable to its taking. After landing a deal with the Chicago based Wax Trax Records, through an introduction from his Revolting Cocks cohort and Ministry’s main man Al Jourgensen, Phildo penned the now classic song “Chemical Imbalance.” Years of reckless abandon would result later signing with Megaforce Records, known for their connection to breaking Metallica, a classic episode of “Beavis and Butthead,” video plays on MTV’s Headbangers Ball, several successful tours with Ministry, KMFDM, GWAR, FEAR etc. and a failed European tour with TOOL which brought the band to a break up that would later be revived by Phildo. 2016 brought the release of the band’s most current album “Adult Entertainment for Kids” which fe