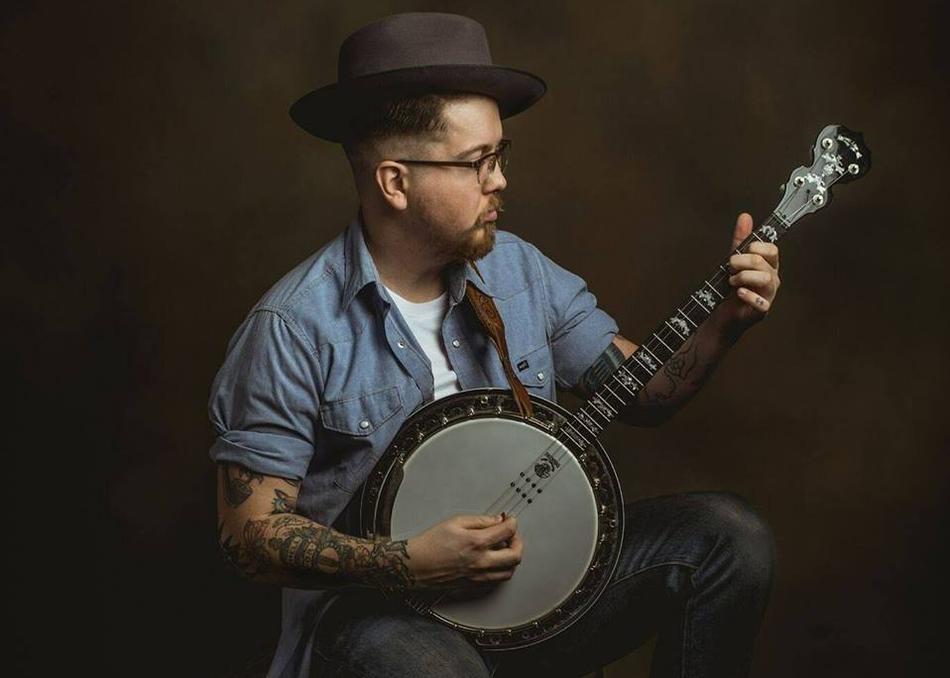 Darren Eedens is a Honky Tonkin’ Americana inspired Banjo and Guitar player. Hailing from Ontario Canada he now calls Cardiff Wales home. Together with his band of Slim Pickin’s, he uses his unique and powerful voice to captivate anyone within earshot. With an unmatched live energy, they share his views on life and more often death, shedding a beautiful light on the tragic tale. Darren Eedens and the Slim Pickin’s have been bringing fun energetic Americana to festival stages all around Europe and the UK, they have people up on their feet from the first note picked, right down to the absolute silence during ballads of love lost. Having toured much of Europe for a number of years as a solo performer, Darren put together a strong band of musicians that also wanted to turn the idea of Country and Roots music on its head. They pack as many notes in tune as they can and have created an albums worth of music that will be recorded and released in April 2019.

With big songs, heartfelt lyrics, and ripping fiddle solos this is not a band to miss.