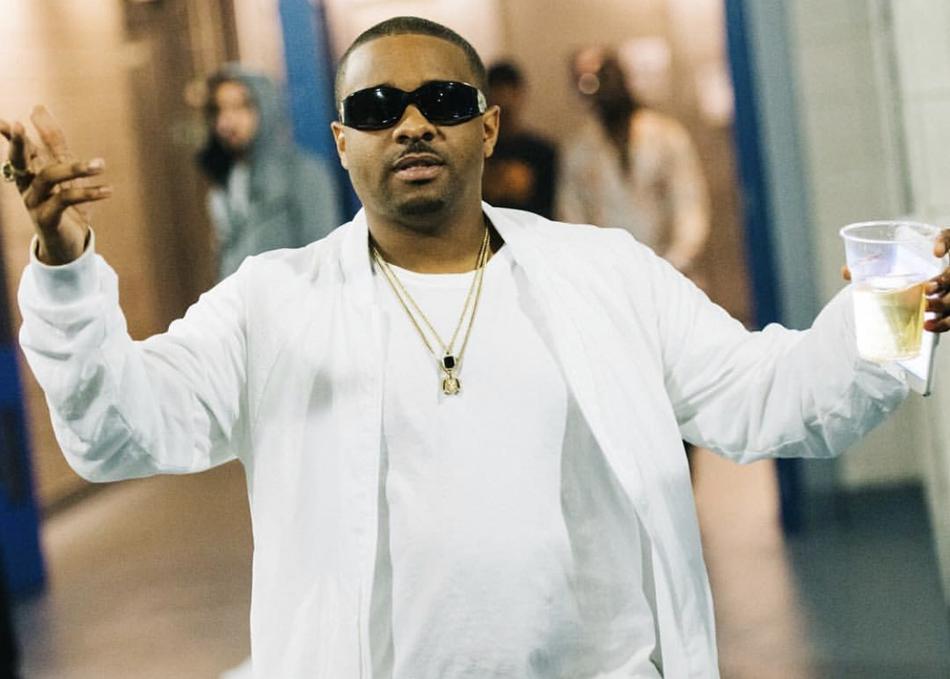 Shorty may be forever known as “the shortest man in grime”’ but what he lacks in height, he makes up for in sheer tenacity on the mic. Having signed to BBK in 2006, it wasn’t until he contributed to the label’s first charting single “Too Many Man” in 2009 that his involvement was fully realized.

Since then, Shorty has become paramount to the crew’s live performances, actively wrecking sound systems with his definitive flow. This came to a head during 2014’s Red Bull Culture Clash between A$AP Mob, Rebel Sound, Stone Love and Boy Better Know where, despite clamorous disapproval from the crowd, Rebel Sound took the crown over BBK. Many believe the decision was wrong, and Shorty’s bars on the night were a big part of that.

Largely shunning the limelight, Shorty has remained perhaps BBK’s most humble spokesperson, for the most part uninterested in the big business gluttony of the mainstream and driven purely by grime’s infamous DIY spirit.