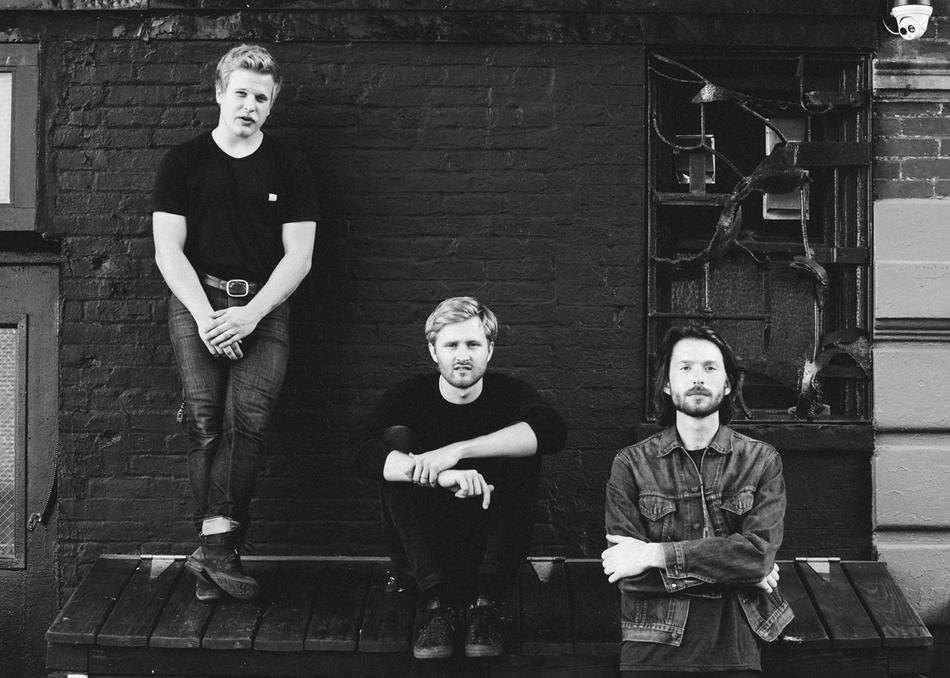 Close Talker - Half Past Nine

Close Talker is an indie rock band from Saskatoon, Canada. The band has toured throughout North America and Europe, gaining the attention and praise of notable publications such as NPR, Billboard, Clash, Spin, Q Magazine, and Consequence of Sound. Having recently won Alternative Artist of the Year at the Saskatchewan Music Awards, the band is poised for a breakthrough 2019. Beyond Close Talker’s recordings and videos, the music comes to life with the band’s iconic live show, leaving audiences around the world satisfied, having left all inhibitions behind. The band works tirelessly on evolving every aspect of their craft, which has lead to their strongest and most confident song to date: Half Past Nine.