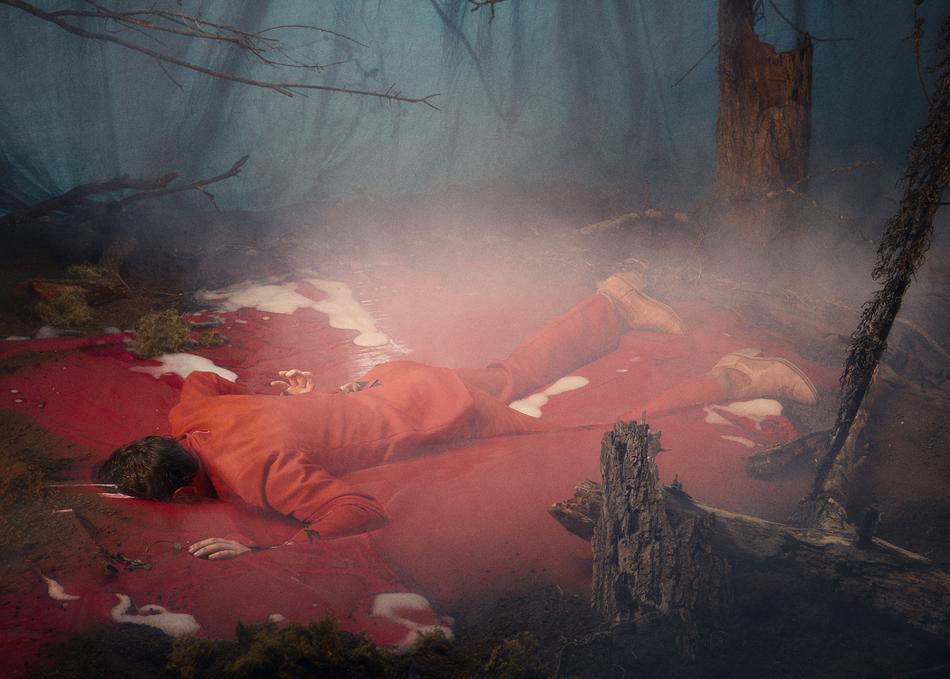 The Kernal, a Southern gentleman with an old soul who is tied deeply to the legacy and showmanship of the wandering musician and the historic Grand Ole Opry. Along with his band, the New Strangers, the Kernal tours the country with his home-grown brand of Southern mystique. LIGHT COUNTRY introduces us to a funny, whip-smart songwriter and musical stylist on these original tracks. The album opens with the sweeping gospel number, “Where We’re Standing,” which builds to a swirling electric guitar outro. He describes “Knock Kneed Ballerina” as a “shoulder-dance country song and a sort of personal, band- mission statement;” it’s also a knowing nod to the classic sound of ‘70s Nashville Countrypolitan hits and a poignant ode to musical also-rans everywhere. “At the Old Taco Bell” was inspired by a photo of a boarded up, derelict Taco Bell. “It’s about me moving into an abandoned, and therefore affordable, Taco Bell at some point in the future,” he deadpans. Elsewhere he tackles modern domesticity (the Harry Nilsson-esque “Cold Shoulder”), and ends on an apology of sorts for his choice of lifestyle, “I earned my degree but I would rather rake some leaves. Barely eatin’ and meetin’ my rent