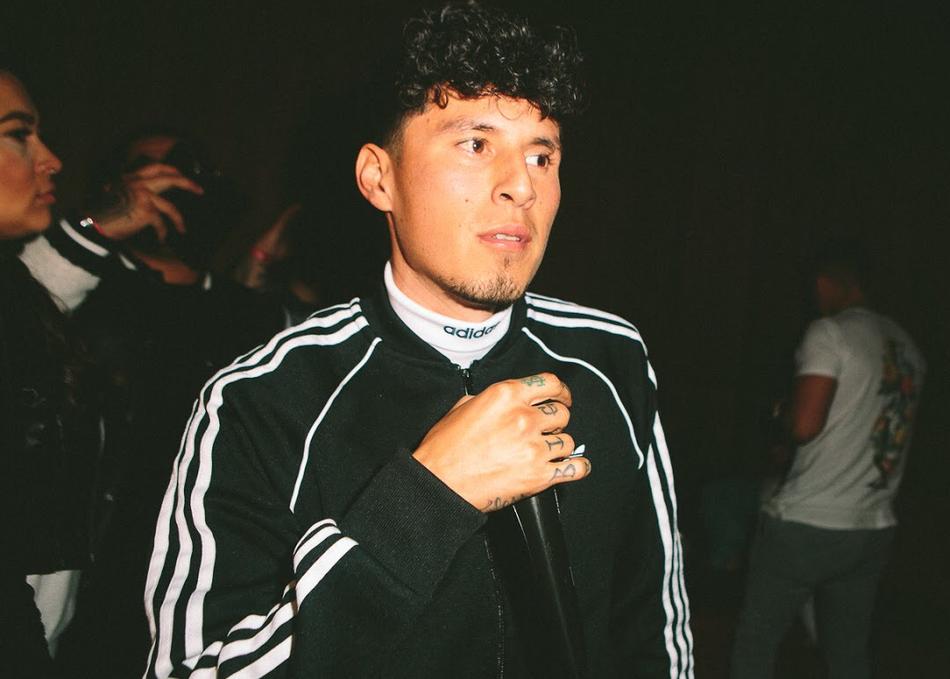 Feefa is a bilingual Salvadoran-American artist and songwriter from Los Angeles, CA who began releasing music in 2017 with his debut single “Envidia” which garnered much attention from the Latin American and Hip-Hop communities alike. In 2018, Feefa was named Winner of Best Latin Artist by LA’s #1 party station Mega 96.3 FM for his remix of “Mi Gente” by J. Balvin. Feefa has performed on several stages in Los Angeles and New York, opening up for artists such as Ty Dolla $ign, Nipsey Hussle, Shoreline Mafia and more. He’s collaborated with buzzing new LA artists and producers including: $tupid Young, Ratcheton and Cypress Moreno to name a few. His songwriting credits include Jackie Cruz, known for her role as Flaca on Netflix’s Orange Is The New Black. The Angeleno has even secured a close working relationship with Adidas Soccer as they support and sponsor many events of his. Feefa has been interviewed by several reputable radio shows and podcasts such as Rosecrans Radio, Dash Radio Latino and the Urban Pitch Podcast. - Rosecrans Vic