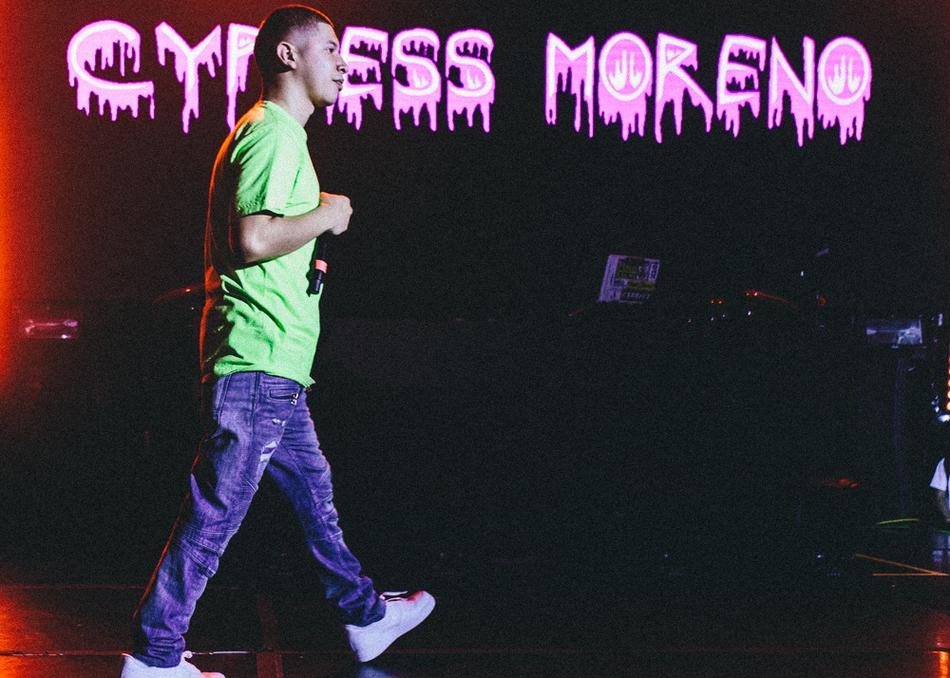 Cypress Moreno is a 24 year old DJ, Producer and A&R from Los Angeles, CA. He began his career in music at 19 years old after returning from the University of Arizona. He began DJing at college parties then clubs at the same time attending Los Angeles Recording School to learn sound engineering and musical production. He also hosted his own radio show on The Mix Show, as well as the resident DJ and co-host of Rosecrans Radio on Dash Radio. Moreno has DJ’d for L.A.’s best new artists including Drakeo The Ruler, Blueface, 1TakeJay, Rucci, AzChike, and G Perico. In 2018, he toured with Shoreline Mafia nationally and internationally, garnering a solid fan base as he broke multiple records on the road, hyping up the crowd before and while Shoreline performed in front of sold out venues. Cypress has earned his stripes as a tastemaker and producer with production credits including: SOBxRBE, Shoreline Mafia, G Perico, Rucci, AzChike, 1TakeJay and more. This year Cypress makes his debut dropping his own albums all throughout 2019. - Rosecrans Vic