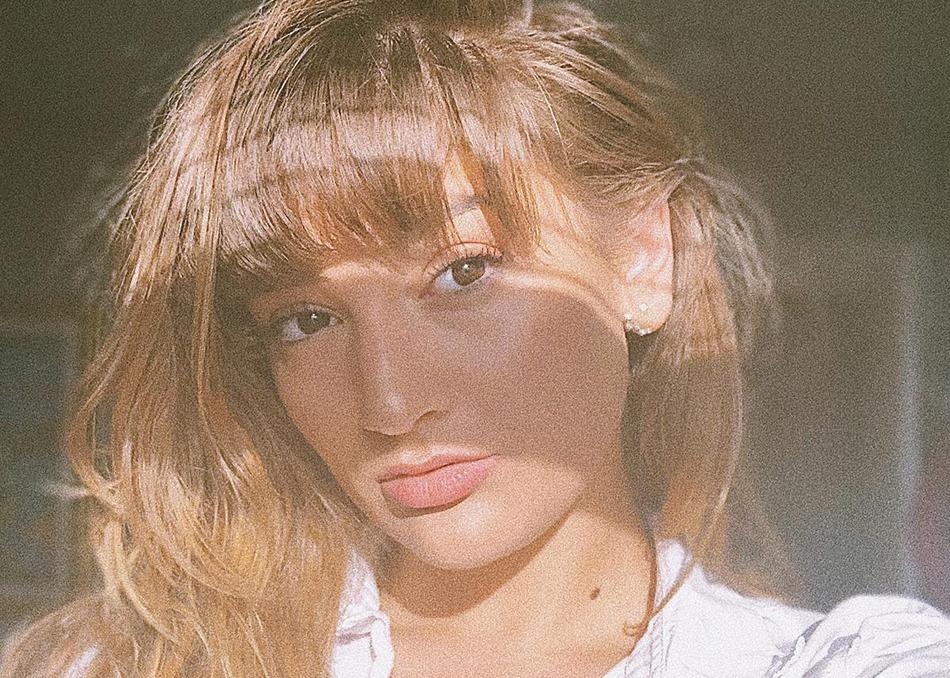 Emilia Ali made waves Fall 2016 with her vocal performance on VALNTN's international streaming hit, "Can't Let Go (feat. Emilia Ali)." To date, the song has garnered more than 15 million global streams, and sold more than 100,000 downloads and equivalents. It caught the attention of Florida Georgia Line, Dove Cameron, and more after cracking the Spotify Viral chart in 20+ countries.

Shortly afterward, Ali released her Dreamland EP, which debuted at #24 on the iTunes Pop Chart and received praise from NKD Mag, Elevator Mag, and Mr. Suicide Sheep. This led to a distribution deal with Listen For Pleasure/Capitol Records, and the follow up release Dreamland (Extended), which featured Thick Thighs, u don't like me when i'm high, and Bored (feat. NALIYA).

Most recently Emilia released “flis,” and performed at the 2018 Lollapalooza Festival alongside Bruno Mars, The Weeknd, Travis Scott, and more.