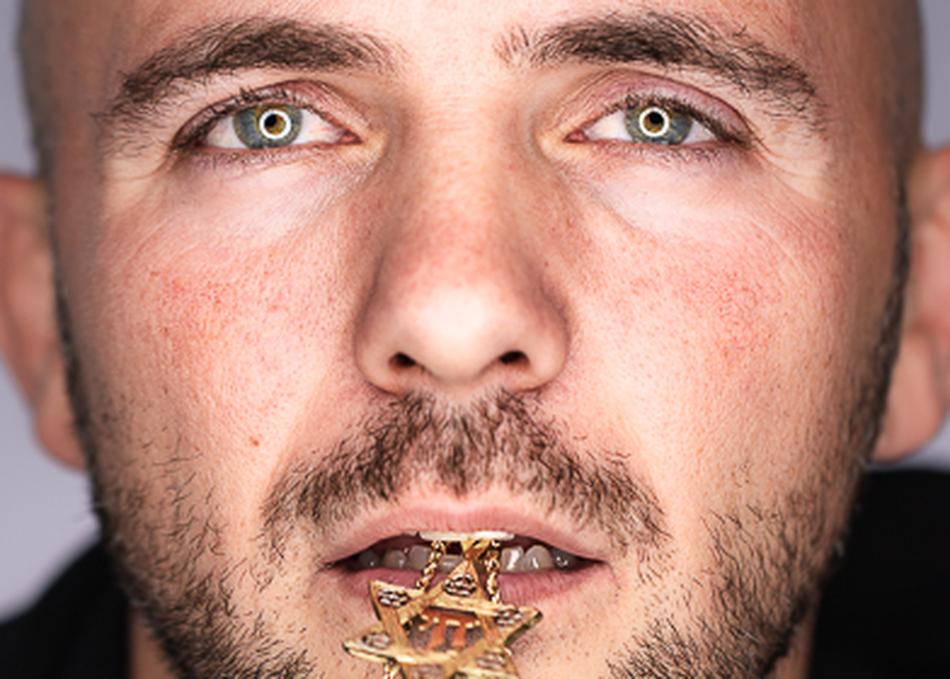 Kosha Dillz proclaims himself to be "the most interesting rapper in the world." How can he do that, may you ask? The Vans Warped Tour veteran and Billboard charting artist has toured the entire world with fellow Jewish artist Matisyahu, managed to have his website hacked by ISIS, documented 90 days of street performing in 2018, all while doing 100+ shows last year. He has landed his music in a Bud Light Super Bowl commercial with grammy nominated producer Jesse Shatkin, and also landed himself in a Chevrolet commercial while busking outside the Grammy's because he couldn't get a ticket. Oy Vey!
He performed at the London 2012 Paralympics China vs Turkey wheelchair basketball halftime show, and even battled DMX outside the BET cypher recording in Brooklyn. He has rap songs in Hebrew and Spanish, gave Dave Bautista a "Live Bar Mitzvah" at a Hannukah Fundraiser, and even rapped in cyphers with Stranger Things' Gaten Matarazzo to ASAP Rocky. He writes op-eds on addiction and anti-semitism for Variety Magazine, and curates his OY VEY SXSW showcase every year. His Nobody Cares Except You LP comes out this spring, and the first two singles have over 100,000 steams on Spotify.