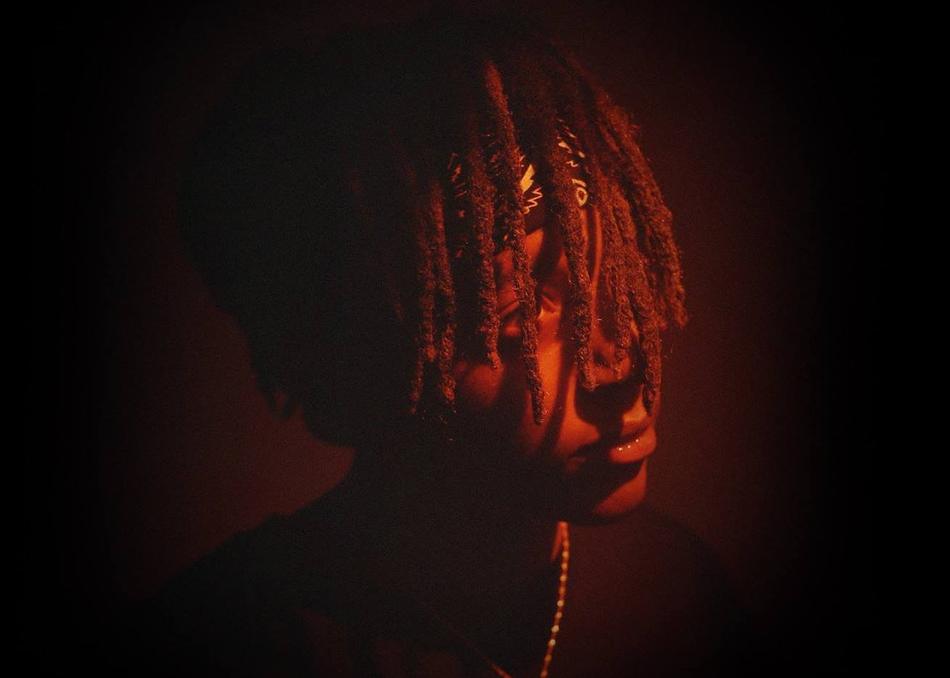 It sounds like nightime…
20-year-old Connecticut-born singer, songwriter, producer, and multi-instrumentalist Kevin George pieces together a nocturnal soundtrack perfect for a midnight metropolitan cruise.
On this ride, smoky synths emit a neon glow like street lights, warped guitar transmissions wail, thick beats skitter and speed up, and silky vocals soar. (Picture an after-hours club headlined by The Weeknd fronting Tame Impala and you’re just past the velvet rope...) This haze of alternative soul, fashion-forward R&B, and hip-hop bravado established George as a quiet phenomenon since his emergence in early 2018. The artist’s debut EP, LOVELAND, yielded a hit in the form of “High Like This,” which clocked over 2.2 million Spotify streams in under three months. Meanwhile, the follow-up FORTINA boasted the fan favorite “She Don’t Love Me” [feat. GUNNA]. In the aftermath of its arrival, he garnered early acclaim from The Fader, Pigeons & Planes, and many others and landed a deal with Young Forever/Island Records.
The music represents him at his core.
“It’s my thoughts, truth, and deepest, darkest motions,” he admits. “There’s no cap, constraint, or remorse. I’m confidently sayin