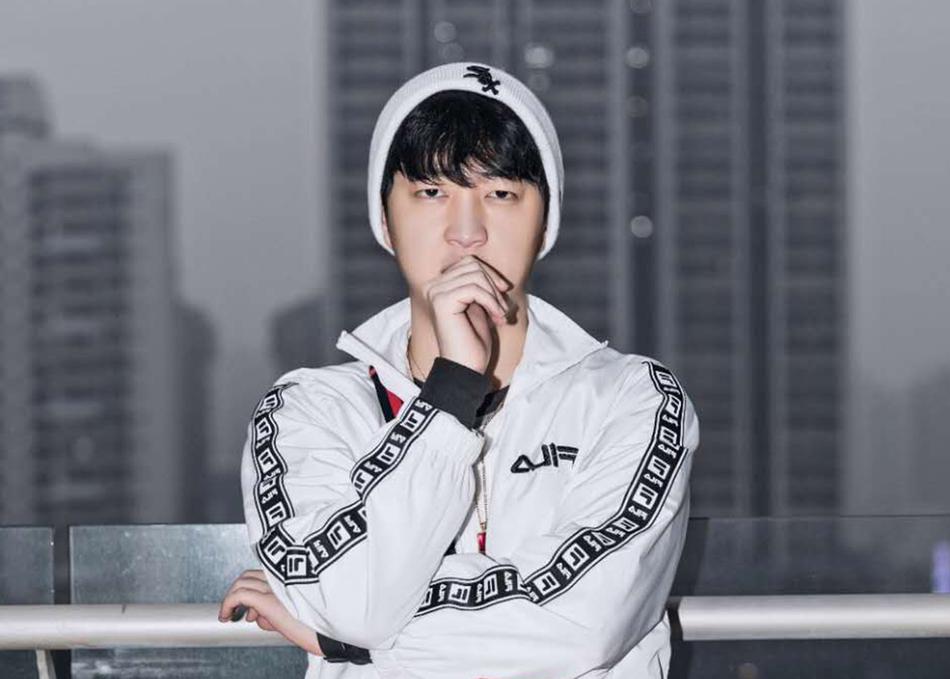 In 2017, KUCCI released his first single "Get It (feat. Okasian)" in cooperation with Okasian in Korea, and meanwhile he officially debuted. KUCCI has been living in China since he was a child, and he has been exposed to rap music in the fifth grade of elementary school. At the age of 19, he began to create music. He had not received systematic music education, and his originally motivation is just to simply express his own ideas. He added that there is another real reason: no money to buy accompaniment. So he began to learn how to make music by himself.
The 97-year-born rapper can't be seen that he is a newbie. He owns a large number of fans and audiences in both Korea and China. He has worked with Hash Swan and Okasian many times in South Korea. In China, he is active in various hip-hop parties and has worked with many outstanding musicians as well. He is a combination of creation and production talent. Although his long-term foreign life has made his Chinese expression somewhat poor, fans can feel truth from his words.