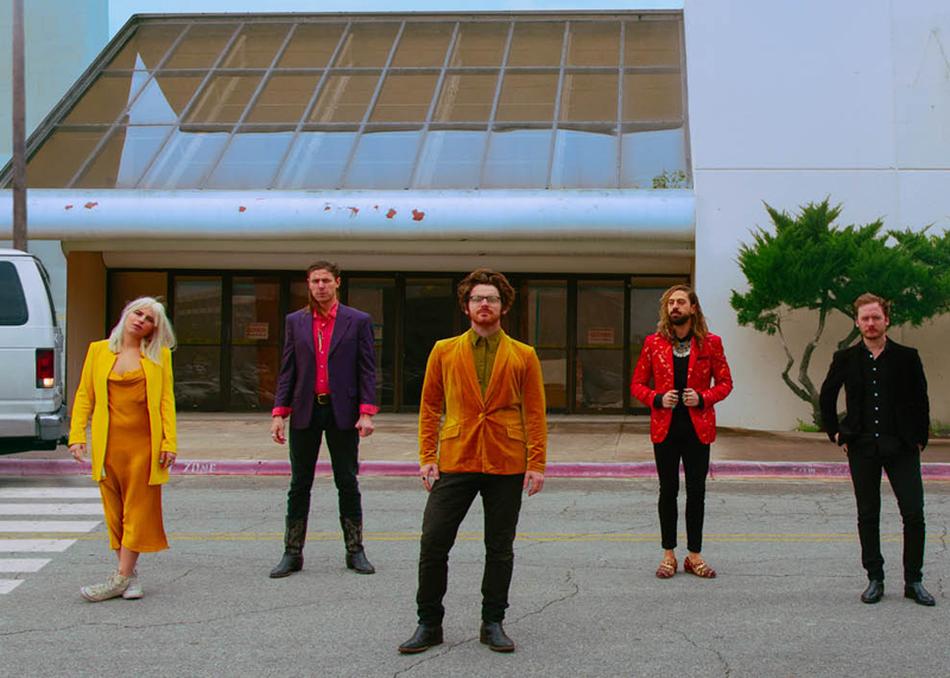 "For better or worse, I tried to make a record about how absurd it has felt to be alive over the past few years, that sounds like how its feels to build a life while the world you were promised changes," says Walker Lukens, describing the broad premise behind his new album 'ADULT,' out April 26 via Modern Outsider Records. "I also wanted to make a record that made people dance...so, here ya go."

Now on his third full-length release, the Austin, TX-based songwriter has become well known for embracing contradiction, "blending genres and techniques" (Billboard) into a sound that's hard to pin down. NPR's All Songs Considered described him as a "rhythmic sound effect master" who creates "curious, textured music," while World Cafe called it "wonderfully inventive."

"I’ve never wanted to be one of those songwriters who compartmentalizes what part of their lives comes out in their songs," he says. "I wanted to deal with Trump, and Charlottesville, and the 'Me Too' movement alongside things like breaking up and falling in love."
Lukens took creative inspiration from work like Bob Dylan's famously wide-ranging double LP 'Blonde on Blonde' as well as Frank Ocean's 'Blonde'.